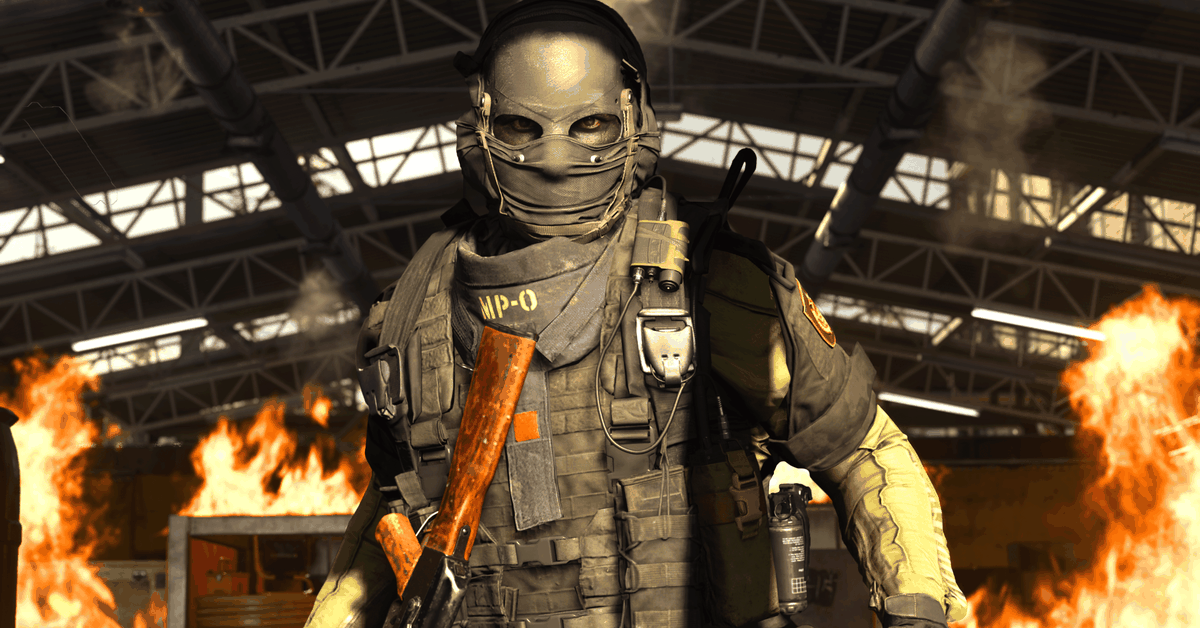 Call of Duty: Modern Warfare’s title updates are getting a little out of hand.

The latest one clocked in between 51 GB (PlayStation 4) and 68 GB (PC and Xbox One). That may not be larger than the game itself (130 GB). But with a 53 GB update two weeks ago, followed by an even larger one now, plenty of players are grumbling queries as to why these patches have to be so freakin’ large, even if this one is kicking off the game’s season 2 of content.

Yesterday, Infinity Ward production developer Paul Haile apologized in a multipart Twitter explanation for the size of the update. He said the maintenance this one supplies should keep the game’s overall disk footprint down. “We’re also taking this opportunity to set up the data for better overall management to try and keep future updates from being this large, even during a season rollout,” Haile said.

“I’m very conscious of the overall size of MW and we’re doing what we can to minimize this for everyone,” he added.

That was still cold comfort to Call of Duty fans with less than state-of-the-art connections, bandwidth cap concerns, or console hard drives with room enough for plenty of full-size titles, but not enough for this kind of a patch.

Someone posted this screenshot from an unnamed university’s IT department, which attributed a multi-campus network slowdown to the Call of Duty update. It shot to the top of the Modern Warfare subreddit.

The Feb. 11 full patch notes list updates to the playlist, two new weapons (the Grau 5.56 and Striker 45), plus a new operator (Ghost), along with a raft of rebalances, adjustments, and other fixes. (The patch notes for the Jan. 28 update are comparatively much skimpier.)

Ghost was seen in season 2’s in-game cinematic, which also teased elements that suggest a battle royale is coming to Modern Warfare. Though last year’s Call of Duty: Black Ops 4 had a battle royale, and rumors of one for Modern Warfare have persisted since December, Infinity Ward has yet said nothing official on the subject.