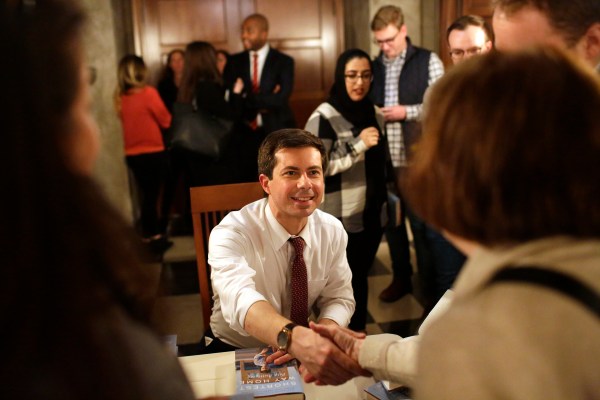 Mick Baccio, who served under the former South Bend mayor’s campaign for the White House, left his position earlier this month.

“I had fundamental philosophical differences with campaign management regarding the architecture and scope of the information security program,” Baccio told TechCrunch.

“We thank him for the work he did to protect our campaign against attacks,” said Buttigieg spokesperson Chris Meagher. The spokesperson said that the campaign had retained a new security firm, but would not say which company.

But concerns have been raised about the overall security posture of the candidates’ campaigns, as well as voting and election infrastructure across the United States, ahead of the vote.

A report from a government watchdog last March said Homeland Security “does not have dedicated staff” focused on election infrastructure. Since then, security researchers found many of the largest voting districts are vulnerable to simple cyberattacks, such as sending malicious emails designed to look like a legitimate message, a type of tactic used by Russian operatives during the 2016 presidential election.