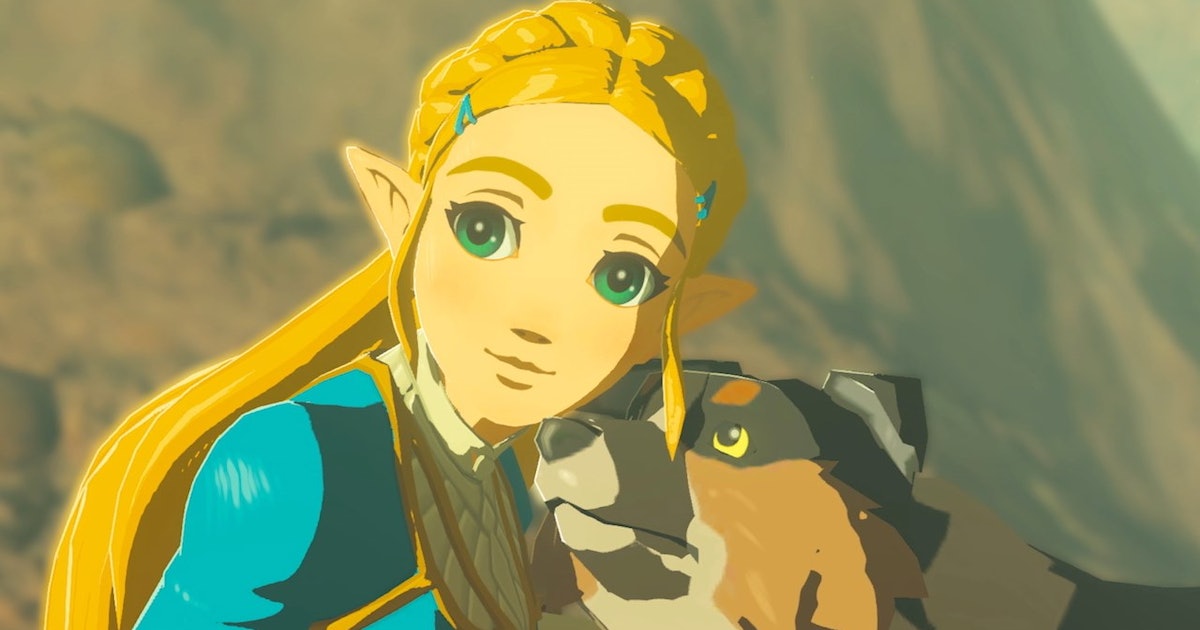 Nintendo hasn’t said a word The Legend of Zelda: Breath of the Wild 2 since dropping that delightfully surprising E3 2019 reveal trailer. The scant information about the highly-anticipated sequel has led fans to look to Nintendo job listings and alleged leaks to dig up any semblance of new information. Now, a fan theory based on an overlooked details in the BotW 2 trailer suggested Link might not go about his next adventure alone.

Princess Zelda has been rumored to be a playable character in BotW 2 since the game’s announcement last summer. This week, fans of the series on Reddit resurfaced a theory suggesting that Zelda’s shorter hair in the trailer is a hint that gamers will be able to control her in the upcoming Switch title.

The hypothesis is that Nintendo shortened Zelda’s hair to make it easier for her to equip the same helmets and armor Link wears. In the original Breath of the Wild, Zelda has long, flowing hair that might have made it trickier to design a customizable character model for the princess.

Of course, fitting into different outfits isn’t the only theory about Zelda’s new do. One Redditor mentioned how cutting one’s hair shorter can symbolize a life transition in Japanese culture. This symbolism has been used in many manga and anime series, like Naruto, to represent character growth. The ending of BotW dropped some big hints that Zelda’s character was on the brink of some big changes.

Throughout BotW, Zelda stuck to a strict routine of prayer and research to unlock her Triforce power. But when she finally looked beyond her regime during the final encounter of the game she manages to unleash her untapped potential. This revelation could be an indication that Zelda will play more of an active role in protecting Hyrule and could tag along with Link in BotW 2.

An unconfirmed leak posted on sketchy message board 4chan in early February also suggested Zelda would be playable in BotW 2. The leaker claimed players would be able to switch between Link and Zelda to solve puzzles and traverse dungeons.

All of this remains speculation until Nintendo finally updates fans about BotW 2 with a Direct announcement. What’s more, a reputable leaker recently said that the game’s development was “taking longer than anticipated,” so fans might need to keep digging for tidbits of information as they await Nintendo’s eventual update.