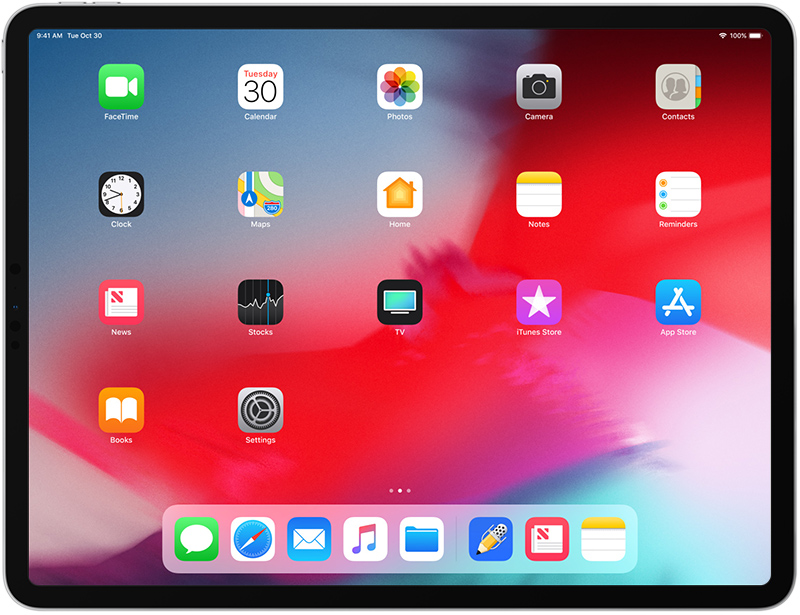 Apple is considering whether to let iPhone and iPad users set third-party mail and browser apps as defaults instead of the mobile operating system’s preference for its own Safari and Mail stock apps. Bloomberg‘s Mark Gurman: 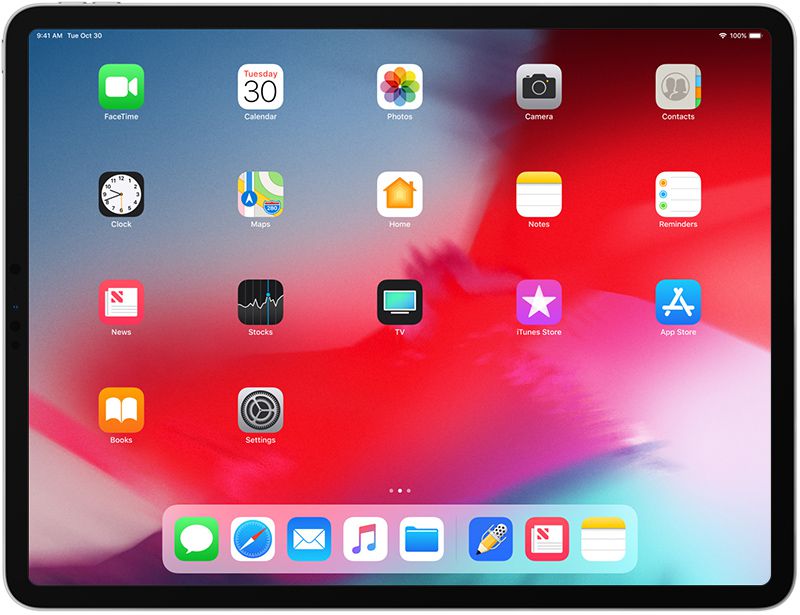 The technology giant is discussing whether to let users choose third-party web browser and mail applications as their default options on Apple’s mobile devices, replacing the company’s Safari browser and Mail app, according to people familiar with the matter.

The potential move comes after criticism that the tech giant gives its in-house apps an unfair advantage and undue prominence on the App Store. As it stands, Apple doesn’t allow users to replace pre-installed apps like Safari and Mail with third-party services, opening it up to scrutiny from lawmakers investigating possible antitrust violations.

The report also claims that Apple is considering opening its HomePod speaker to third-party music services like Spotify.

The Cupertino, California-based company also is considering loosening restrictions on third-party music apps, including its top streaming rival Spotify Technology SA, on HomePods, said the people, who asked not to be named discussing internal company deliberations.

As Gurman notes, opening the ‌HomePod‌ to additional music services could benefit the product’s sales. The speaker has lagged behind rivals like the Amazon Echo in functionality since being introduced in 2018 and owns less than 5 percent of the smart-speaker market, according to an estimate last week from Strategy Analytics.

Whether the discussions include opening the ‌HomePod‌’s integrated Bluetooth technology to Bluetooth streaming devices is unknown. Currently, Bluetooth is used during the ‌HomePod‌’s setup process, but is otherwise rendered dormant in the speaker, which means only Apple devices can stream audio to ‌HomePod‌ using the ‌AirPlay‌ protocol.