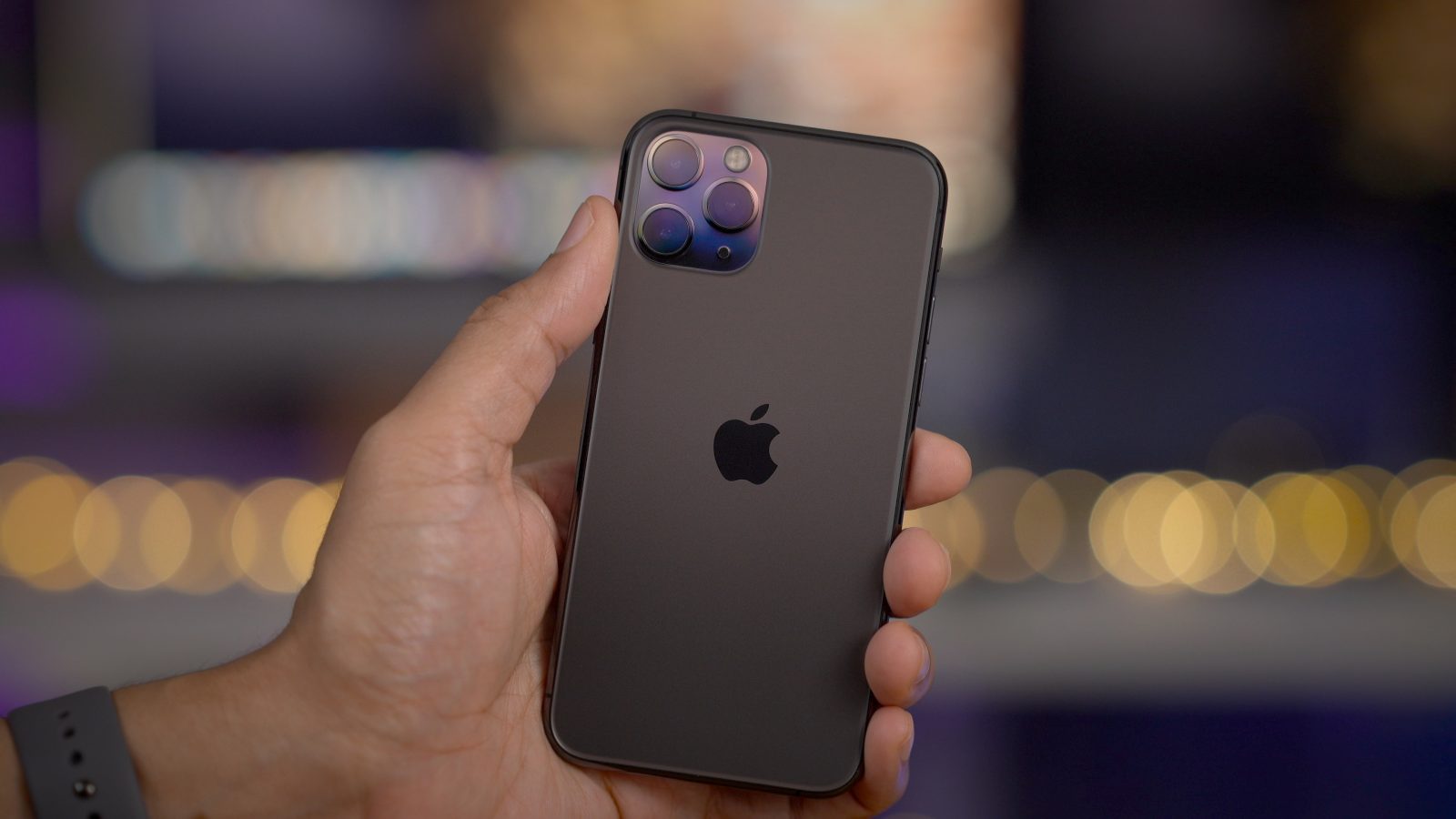 Even though Apple has reopened its retail stores in China, many of its supply chain operations are still in flux. A new report from Bloomberg details some of those struggles, but says the 5G iPhone 12 is still on track for this fall.

Citing anonymous sources, the report explains that as of right now, the next flagship iPhones with 5G capabilities are “still on schedule to launch in the fall.” Mass production, however, isn’t slated to begin until May, so delays could still materialize once that process begins.

On the flip side, Apple this week unveiled a new iPad Pro and MacBook Air, but production of these devices “likely started in early January, before the worst effects of China’s virus lockdown.” The report does suggest that delays are the reason the Magic Keyboard for iPad Pro isn’t shipping until May.

Even though the iPhone 12 is on track, one source told Bloomberg that Apple’s supply chain is still not moving at its normal pace due to a slow down in component shipments:

One person who works in Apple’s supply chain said not all operations are moving at normal speed because the flow of components to assemble is still slow. It will take another month or more to get parts moving steadily through the system, the person added.

For example, key Apple suppliers in Malaysia have halted production due to a two-week lockdown in the country because of COVID-19. Apple suppliers and teams in other countries, including South Korea, the UK, United States, Italy, and Germany have also been affected.

In the United States, Apple relies on Broadcom for wireless chips, but Broadcom CEO Hock Tan has already said that COVID-19 “is going to have an impact on our semiconductor business, in particular in the second half of the fiscal year.”

But despite many of these constraints, Apple was able to build test versions of the iPhone 12 last month:

These struggles have yet to severely derail the 5G iPhone launch in the fall. During China’s factory shutdown in February, Apple was able to build a limited number of test versions of the new models, one of the people familiar with the company’s supply chain said.

Apple finalizes the majority of design features for new iPhones between November and December of the year prior to launch, the people said. It begins mass-producing new casings around April and then starts a late manufacturing stage called Final Assembly, Test and Pack in about May.

You can read the full report at Bloomberg.