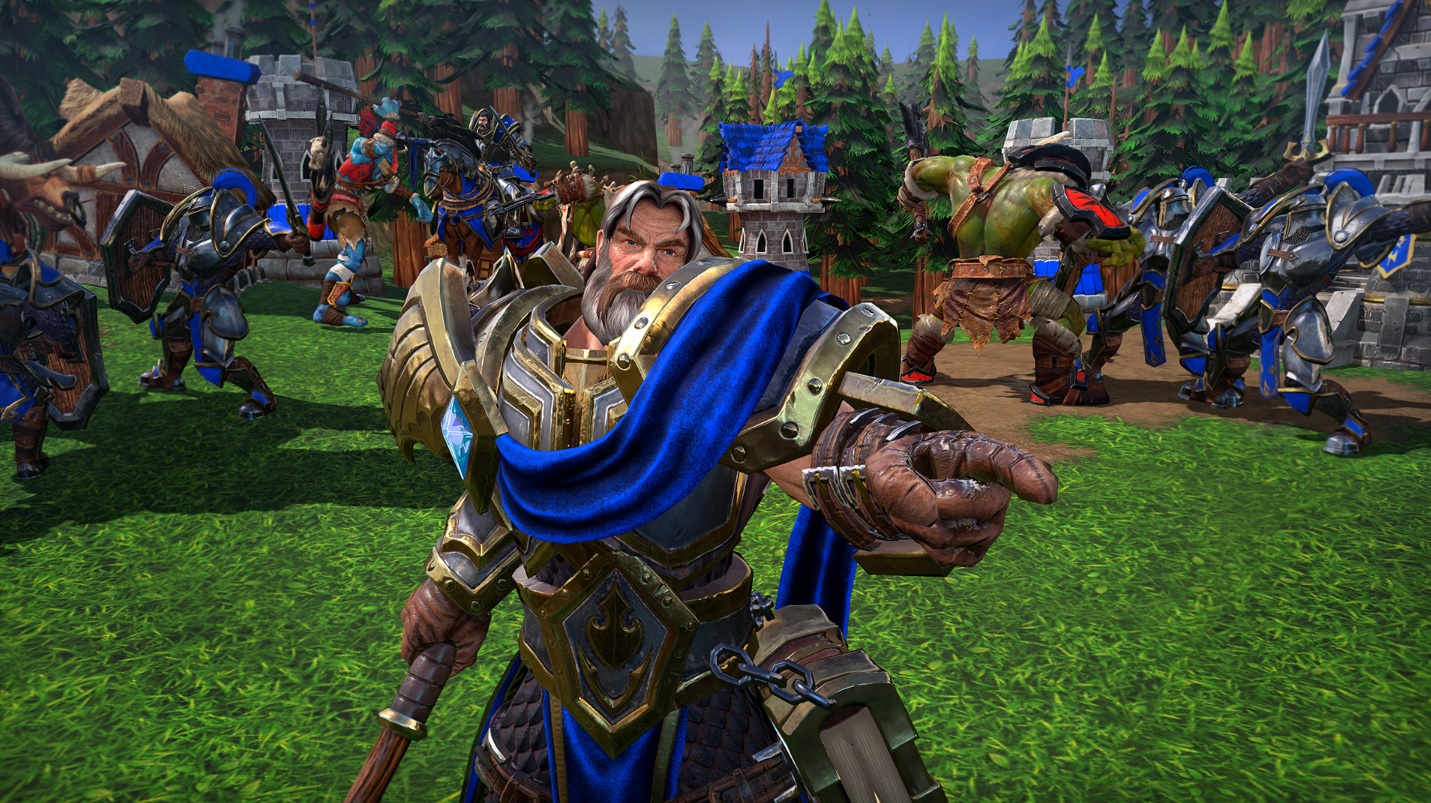 attracted criticism for launching without many visual upgrades shown in a 2018 pre-release version of the game, when it was billed as “a complete reimagining” of the classic RTS, earning it the lowest ever user score for a game on Metacritic.

Warcraft 3: Reforged has been widely criticised.

Shortly after Reforged’s release Blizzard issued a lengthy statement pledging to add missing features such as leaderboard and clan support.

However, it said it will not add the rebuilt cut-scenes shown in pre-release versions of the game, despite the fact the canned scenes were still being used in marketing videos on its official website.

Warcraft 3: Reforged features overhauled character models and environments, as well as integration with the Battle.net platform.

However, the final game has none of the revamped cut-scenes shown during its announcement, and some visual improvements such as shader and lighting elements are seemingly missing.

The re-release also lacks many social features from the 2002 original, including support for clans and ladders.

And because the original Warcraft 3 has been updated to share Reforged’s client, these features can no longer be accessed in the original game either.

In November 2019, Blizzard did appear to have back-tracked on some Reforged features, when some outlets and influencers indicated that the scope of the remaster had changed. However, many fans have claimed this was poorly communicated.

Earlier on Thursday, Blizzard removed refund limits for Warcraft 3: Reforged, allowing users to get their money back “upon request for the time being”.

During the publisher’s earnings call on Thursday, mobile games for all its “most important” franchises.