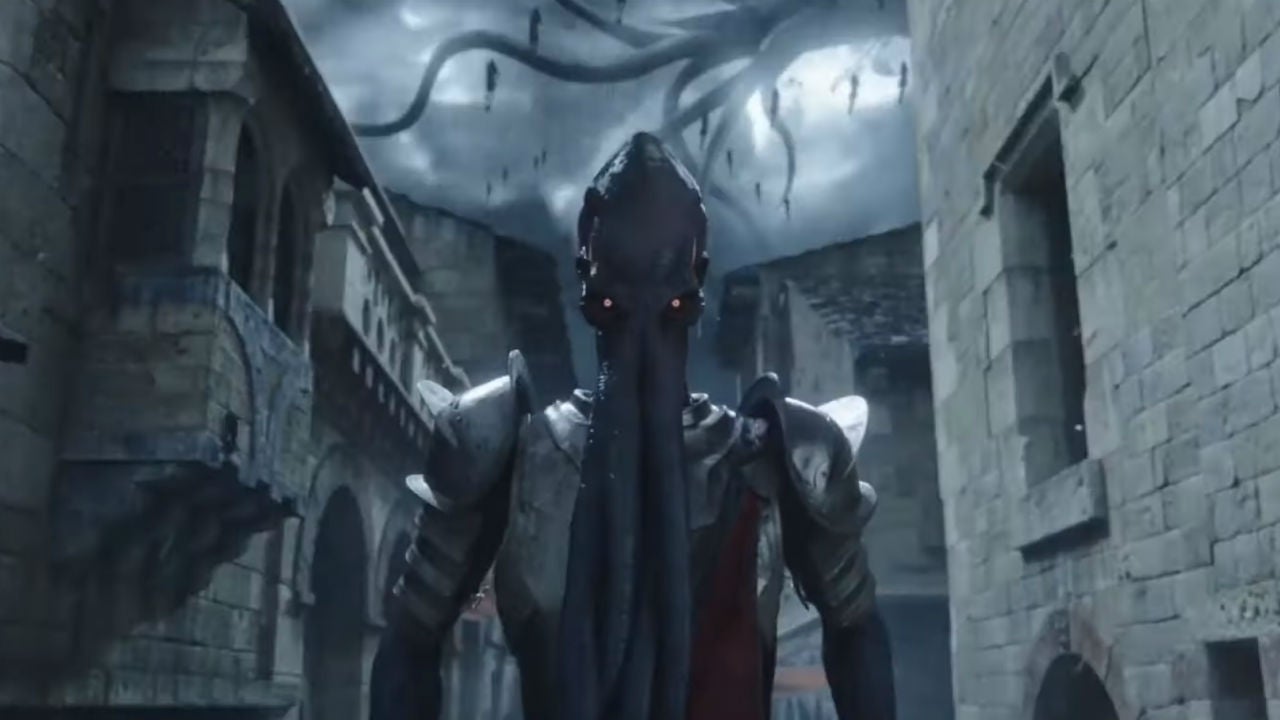 With just about a week before PAX East, Baldur’s Gate 3 developer Larian Studios has announced that the long-awaited RPG will first launch in early access later this year.

Hasbro, which owns Wizards of the Coast, which in turn is responsible for the publishing of D&D products, made the announcement at the New York Toy Fair, according to a report from DSO Gaming.

It wouldn’t be the first time Larian has released one of its expansive role-playing games in early access. Divinity: Original Sin 2 first released as early access in September 2016, and finally launched in full almost exactly a year later in 2017. During its first stage of early access, Larian only had the prologue, first chapter, and a transition to act two available to play. Hasbro and Larian have made no further comments regarding what amount of content will release during this early access period, or what state it will be in. After its full release, Divinity: Original Sin 2 also received ongoing updates, culminating in a Definitive Edition in August 2018, which came with a wide array of improvements.

Larian will be debuting gameplay footage during PAX East for Baldur’s Gate 3 on February 27 at 3:30 P.M. Eastern Time. Larian has said that the PAX East presentation will feature gameplay and story details, plus a Q&A session for fans afterwards.

Hasbro discussed plenty more details during their presentation at the New York Toy Fair. The company echoed the Wizards of the Coast president’s earlier comments, saying that seven games based on the Dungeons & Dragons IP are currently in production, including Dark Alliance (the spiritual successor to Baldur’s Gate: Dark Alliance), which lets players hack and slash their way through orc hordes as the popular Icewind Dale characters Drizzt the dark elf, Cattie-brie, Wulfgar, and Bruenor.