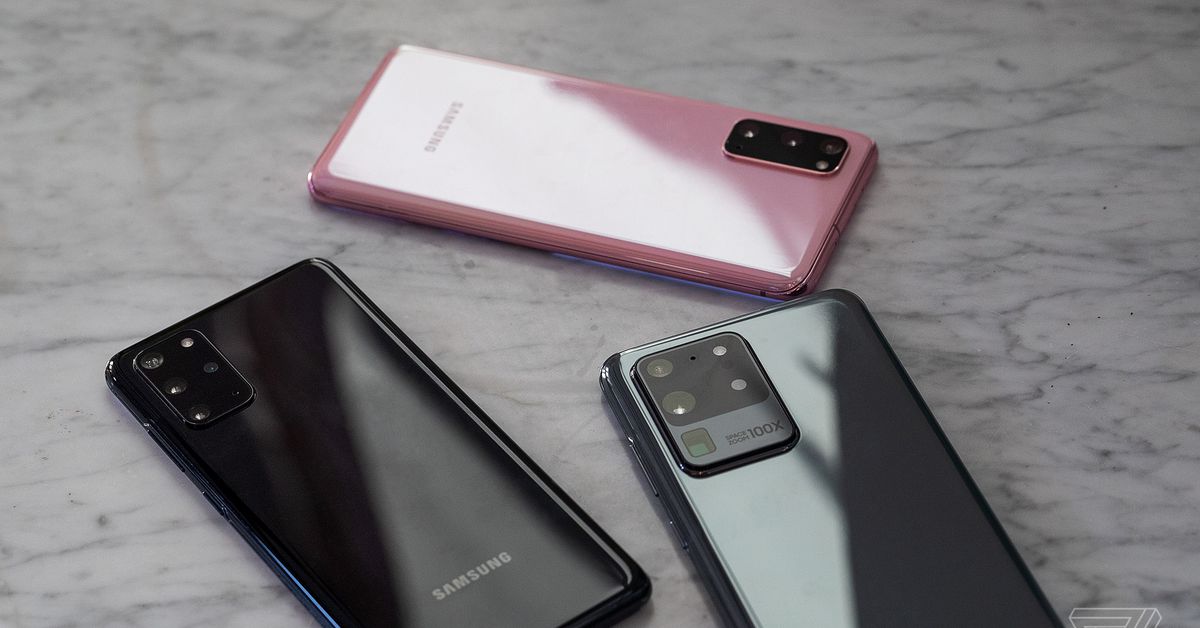 Remember when Apple unveiled the $1,000 iPhone and everyone was shocked? Less than three years later, a $1,000 phone is at the low end of Samsung’s Galaxy S20 lineup. It’s possible we’re seeing a new high for what a “normal” phone should cost, leaving plenty of room for the highest-end prices to keep climbing.

The Galaxy S20 prices will range from $999.99 for the basic model, with the Ultra starting at $1,399 and going up to $1,599 for the version with 512GB of storage. That puts the Galaxy S20 Ultra, which measures 6.9 inches, in the same price range as the newest foldable phones, which have drawn criticism for their price tags. Samsung’s new Galaxy Z Flip, which arrives February 14th, is priced at $1,380, while Motorola’s Razr is priced at $1,499 (that is, if you can find one). Admittedly, Samsung’s original Galaxy Fold cost more at $1,980, but the company would probably prefer you to forget about that phone altogether.

Since the US mobile market is basically Samsung and Apple, Samsung can probably charge what it wants for its Ultra or any other phone. And it may benefit from the idea of “perceived value,” that is, consumers are convinced that if a phone has that kind of price tag it must be worth it.

Samsung is keeping the war for most extreme phone name alive, as well; where Apple gave us the: X, the 11, the Pro, and the Max, Samsung went from the Galaxy 10 right to the 20, and is the first to have an “Ultra” model. Of course, in this case, “Ultra” apparently just means “has all the flagship features,” which has been Samsung’s standard practice for its flagship Galaxy S phones for years now. In this case, the Ultra’s signature feature is the kind of periscope zoom camera that has been a feature of flagship Chinese phones for a while.

With consumers buying new smartphones less frequently, and phone parts becoming more expensive, higher-priced phones shouldn’t be that much of a surprise. Where the ceiling is for smartphone prices remains to be seen.