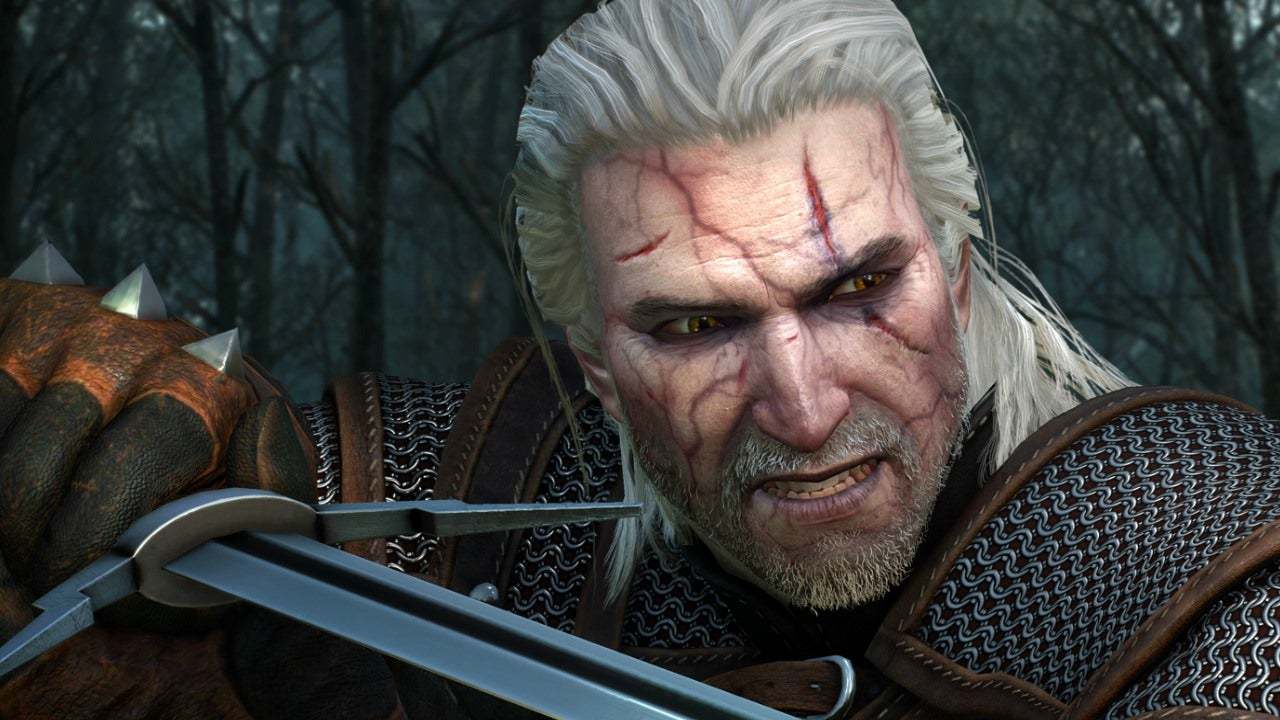 are ported to Nintendo Switch it highlights just how capable a system Nintendo’s hybrid console is. And according to The Witcher 3 port developers, Saber Interactive, the Switch is capable of much more.In an interview with WCCTech, Saber founder Matthew Karch says that the studio’s upcoming Switch version of World War Z “is actually more challenging than the port of The Witcher 3” and that there is “still a lot of great potential in the hardware and the platform.”

The Witcher 3 on Switch Screenshots

When Witcher 3 was announced for the Nintendo Switch there was some commotion considering the sheer size of CD Projekt Red’s RPG. In IGN’s review of The Witcher 3 on Switch, we were surprised by just how capable the port was, though the visual fidelity and resolution obviously fell short of its PC or PS4/Xbox One counterparts.

Karch also teased that upcoming Switch ports will be similarly impressive saying that he feels there is still “more developers can get out of the Switch hardware, and we think fans will be surprised at some of the upcoming titles for it.”

The comments are especially notable as the games industry prepares for the launch of next-gen systems like the PlayStation 5 and Xbox Series X. While the Switch has shown to be capable of playing current-gen games like Doom Eternal, there are some questions about what the transition to next-gen means for the Nintendo Switch. Among other things, the question has fueled speculation about the rumored, but unconfirmed, Switch Pro.Saber is a developer best known for supporting studios on ambitious ports. Saber helped develop ports for The Witcher 3, Vampyr, and World War Z. The studio is also assisting Crytek on Crysis Remastered, which will also come to the Nintendo Switch.

Matt Kim is a reporter for IGN.