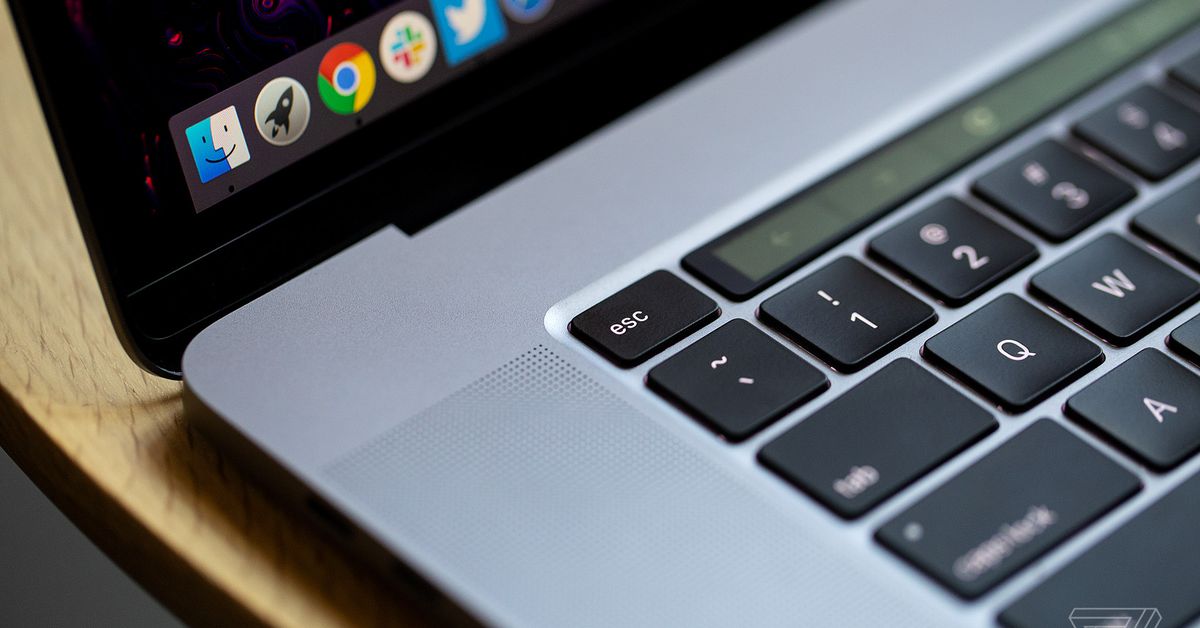 Apple has restored the email app BlueMail to the Mac App Store after its developer began a campaign to rally small developers. Blix, founded by brothers Dan and Ben Volach, has been locked in conflict with Apple for several months. It alleges Apple stole its anonymous sign-in feature for “Sign in with Apple,” then kicked it out of the App Store on flimsy pretenses to suppress competition. Apple, conversely, has said it removed the macOS app for security reasons.

Now, Apple has accepted a build of BlueMail back to the store, a week after Blix published an open letter urging small developers to join forces and fight Apple. Blix says it never addressed many of the “unjustified” and “shifting” issues Apple raised, arguing that BlueMail was restored in response to public pressure. A message provided to The Verge doesn’t offer a specific reason; it simply states that the app’s status was changed.

Apple has denied that its standards were inconsistent. “The App Store has a uniform set of guidelines, equally applicable to all developers, that are meant to protect users,” said the company in a statement. “Blix is proposing to override basic data security protections which can expose users’ computers to malware that can harm their Macs and threaten their privacy.” A spokesperson says that last week, Blix submitted a new version of its app that respected Apple’s Gatekeeper security software and resolved technical problems, including an issue that produced privacy and security warnings for users at launch.

Blix sued Apple for patent infringement over “Sign in with Apple,” and the company says it has “no intention” of dropping that suit. But it wants to highlight the value of publicly raising complaints. “When we wrote to Apple’s developer community, BlueMail was back on the App Store within a week,” says Dan Volach in a statement. “If you’re out there too scared to come forward, let this be your proof that speaking out works.”

A number of small- and medium-sized developers have complained about being “Sherlocked” by Apple, a term that refers to Apple undercutting third-party apps by building their functionality directly into its product. This can provide a better experience for users, but some companies complain that Apple also makes it harder to use competing third-party products — like Tile, which testified before Congress in an antitrust hearing last month.