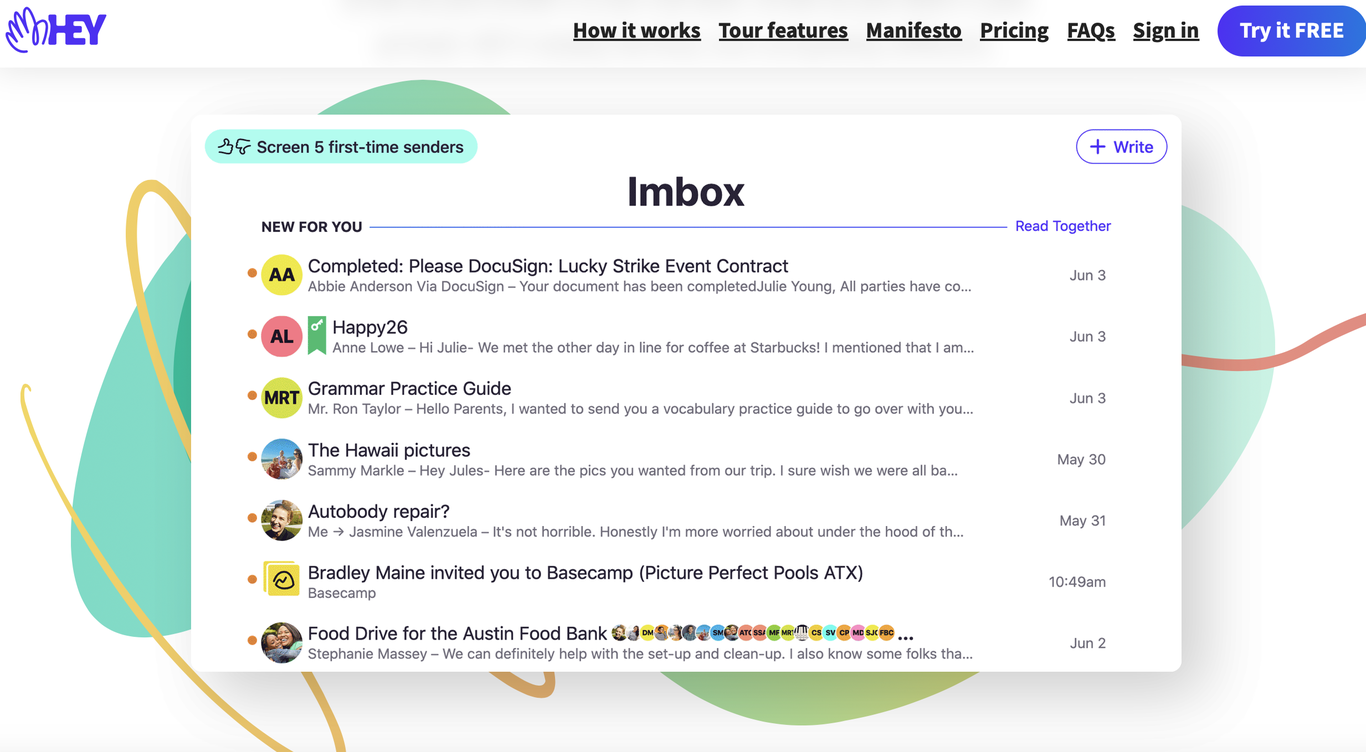 Apple on Thursday rejected an appeal from Basecamp over the availability of its new email app Hey in Apple’s App Store.

Driving the news: Apple said the company needs to either offer an in-app subscription option or offer an email reader for nonsubscribers in order to be in compliance with its App Store rules.

Why it matters: Apple’s decision not to budge comes as the company is under antitrust scrutiny over its App Store practices, with the European Union on Monday announcing it has launched an investigation.

The latest: In rejecting Hey’s appeal, Apple notes that the developers could work within Apple’s rules by allowing the app to function as a reader for standard email, while also offering Hey subscriptions from its website. Alternatively, it says Hey can add an in-app subscription option, sharing revenue on those purchased within the app while keeping all subscription revenue earned outside of Apple’s ecosystem.

Between the lines: Hey’s founders have been vocal that they believe Apple is not entitled to a cut of its subscription service. (Apple typically gets 30% of in-app subscriptions for the first year and 15% of renewals.)

However, there are a number of exceptions to this policy, which critics have said makes the overall system seem arbitrary.

Apple, for its part, argues that its App Store has terms that are fair and applied to all. The company notes that the store has been operating for more than a decade and has never raised fees and only loosened the policy over time for software that qualifies under the reader rule.

David Hansson, CTO and co-founder of Basecamp, took issue with Apple’s findings, saying its letter “fails to address the countless inconsistencies in their enforcements.”

“But even if that was not the case. Even if Apple was perfectly consistent in its abuse of its monopoly status, it would STILL be abusive! Just because you say how you’re going to abuse someone before you do it, does not make it any less abusive.”

The bigger picture: Apple faces questions from more than just Hey over its policies.

Meanwhile: Microsoft president Brad Smith noted Thursday that many of today’s app stores exert far more control than Microsoft did with Windows back in the day.