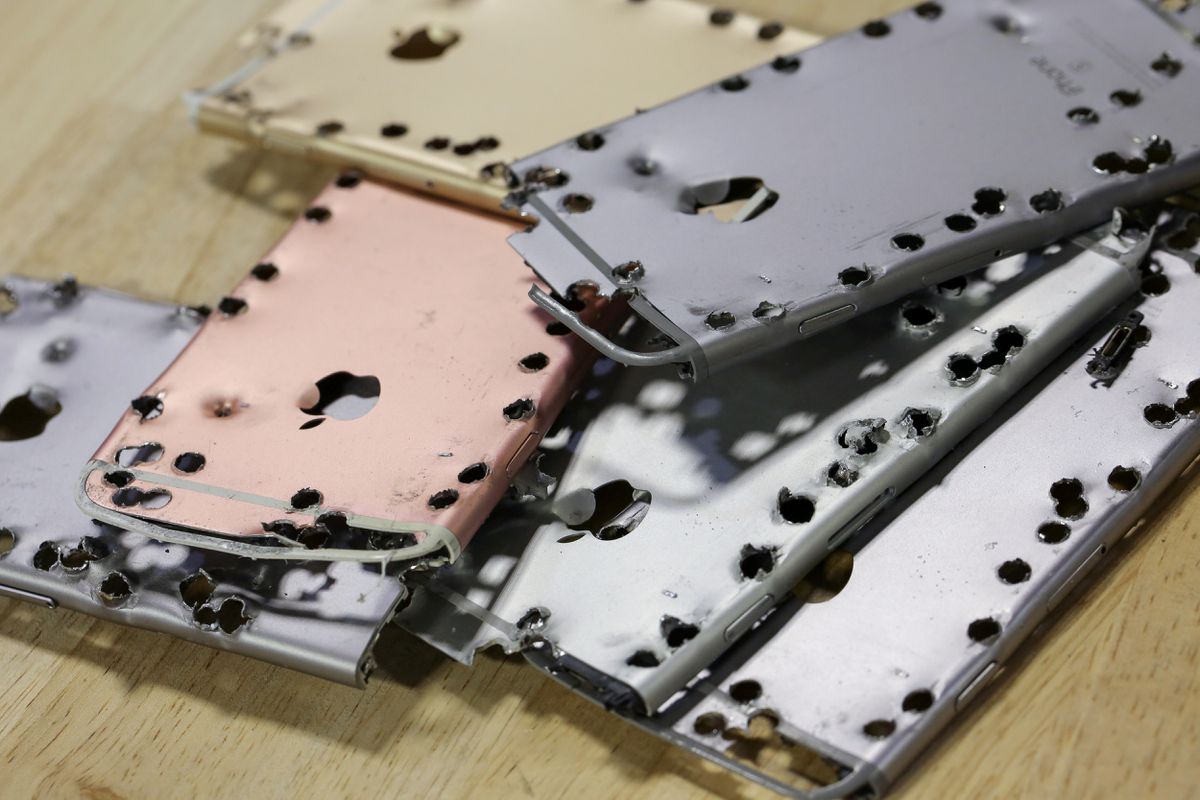 Apple Inc is trying to change the way electronics are recycled with a robot that disassembles its iPhone so that minerals can be recovered and reused, while acknowledging rising global demand for electronics means new mines will still be needed.

The Cupertino, California-based company says the robot is part of its plan to become a “closed-loop” manufacturer that does not rely on the mining industry, an aggressive goal that some industry analysts have said is impossible.

Many mining executives note that with the rising popularity of electric vehicles, newly mined minerals will be needed on an even larger scale, a reality that Apple acknowledges.

“We’re not necessarily competing with the folks who mine,” said Lisa Jackson, the company’s head of environment, policy and social. “There’s nothing for miners to fear in this development.”

Inside a nondescript warehouse on the outskirts of Austin, Texas, Apple’s Daisy robot breaks apart iPhones so that 14 minerals, including lithium, can be extracted and recycled.

Apple is already using recycled tin, cobalt and rare earths in some of its products, with plans to add to that list. The company last month bought the first commercial batch of carbon-free aluminum from a joint venture between Rio Tinto and Alcoa.

Daisy, less than 20 yards in length, uses a four-step process to remove an iPhone battery with a blast of -80 degree Celsius (-112°F) air, and then pop out screws and modules, including the haptic module that makes a phone vibrate.

The components are then sent off to recyclers for the minerals to be extracted and refined. Daisy can tear apart 200 iPhones per hour. Apple chose the iPhone to be the first of its products that Daisy would disassemble because of its mass popularity, said Jackson.

Apple is considering sharing the Daisy technology with others, including electric automakers. Daisy does have its skeptics, including some in the tech world who want the company to focus more on building products that can be repaired, not just recycled.

“There’s this ego that believes they can get all their minerals back, and it’s not possible,” said Kyle Wiens, chief executive of iFixit, a firm advocating for electronics repair, rather than replacement.

That may partially explain why the mining industry isn’t worried.

“Apple is in an enviable position, because they can do this,” said Tom Butler, president of the International Council on Mining and Metals, an industry trade group. “Not everyone else will be able to follow suit.”