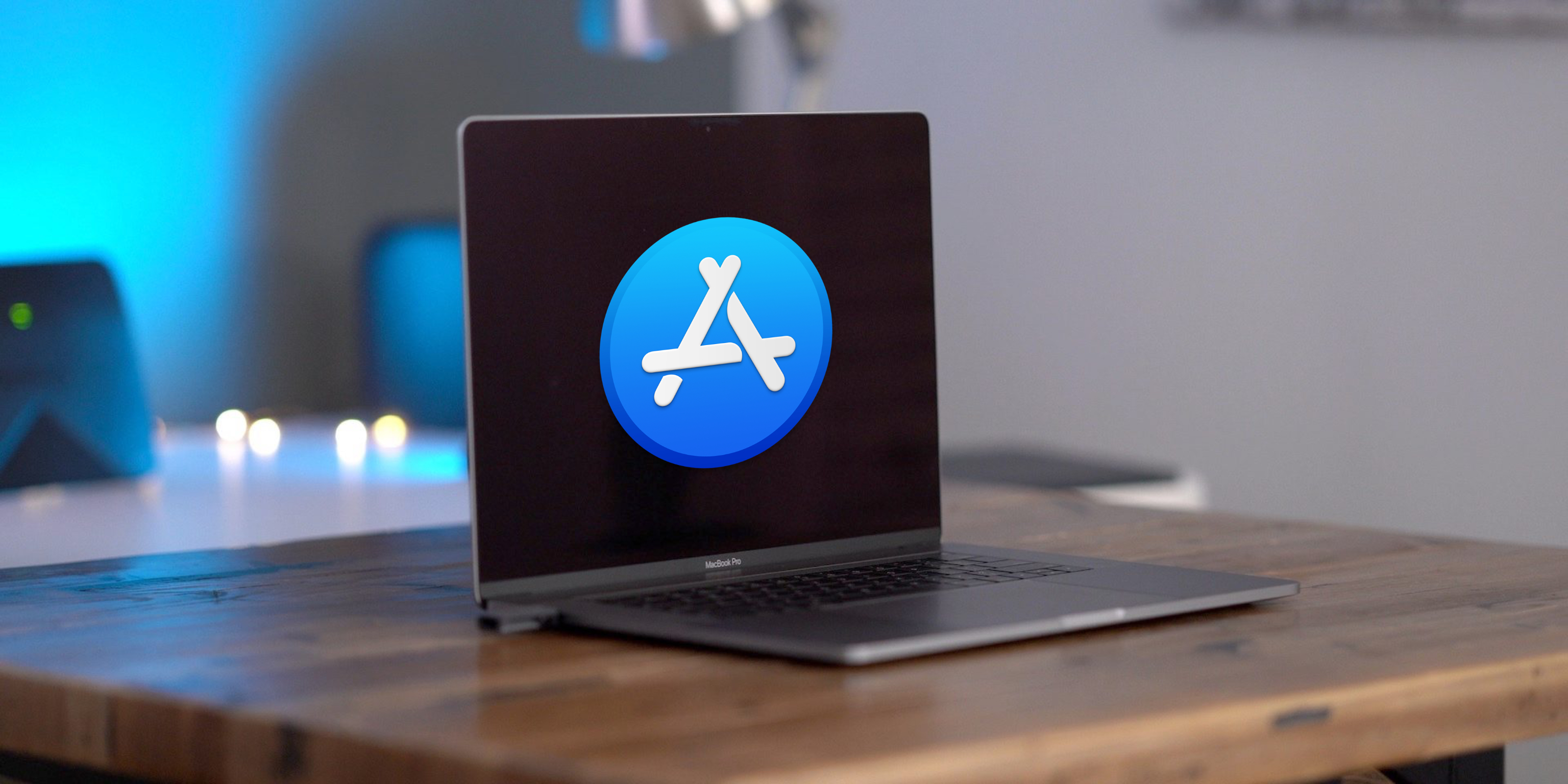 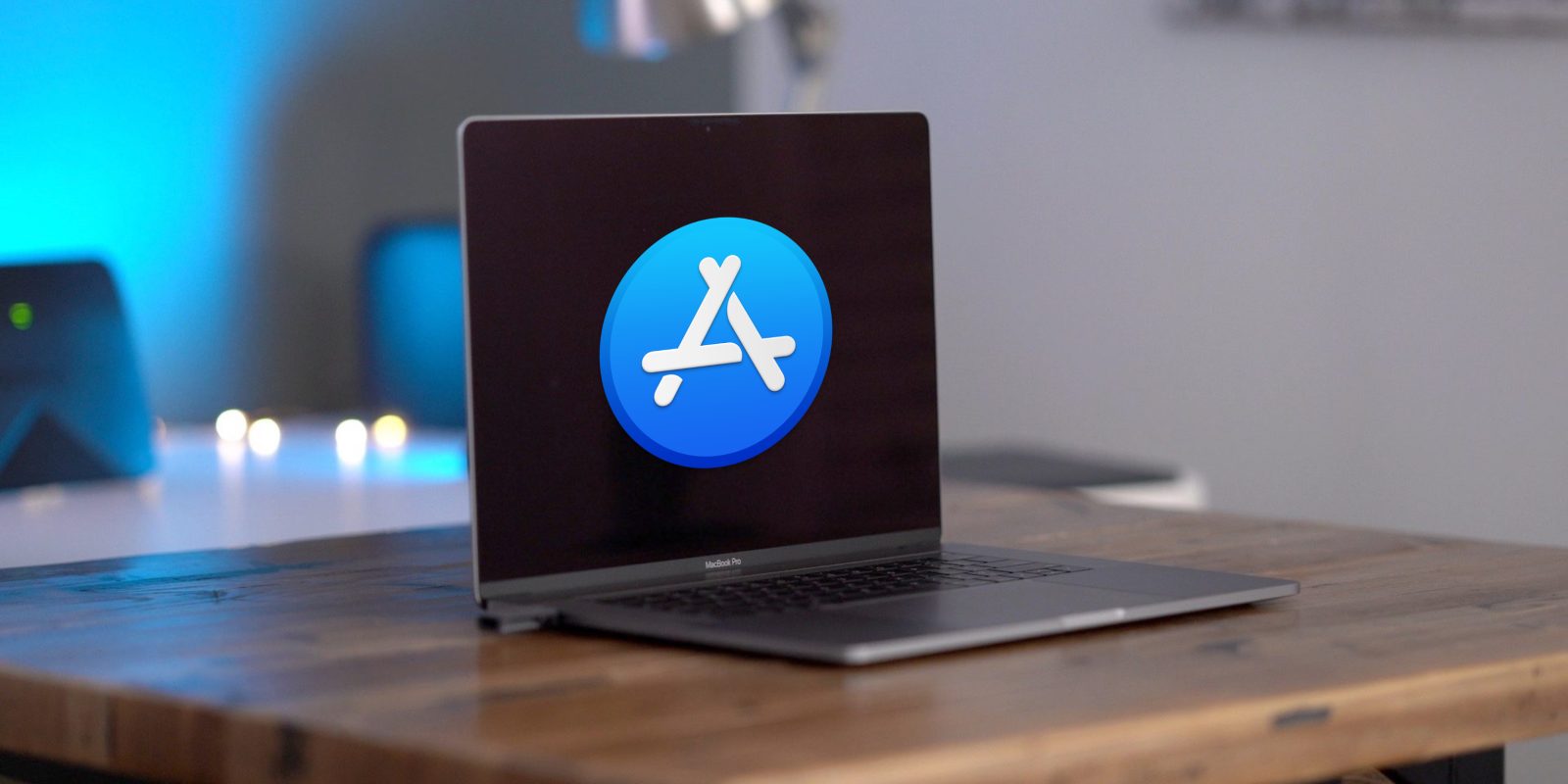 Apple has announced that it is officially launching the ability for developers to sell Mac and iOS apps as a single purchase. Apple first detailed these plans back in February, teasing that the functionality would roll out to developers in March.

The macOS version of your app can now be included in a universal purchase, allowing customers to enjoy your app and in‑app purchases across iOS, iPadOS, macOS, watchOS, and tvOS by purchasing only once. Get started by using a single bundle ID for your apps in Xcode and setting up your app record for universal purchase in App Store Connect.

As we explained last month, the developer simply must change their Mac app to use the same bundle identifier as their Mac app. The App Store will handle the the unification process. In-app purchases can also be shared across iOS and Mac for the first time. Apple explains:

The goal here is clearly to promote more adoption of the Mac Catalyst platform, which allows developers to bring iPad applications to the Mac.

One important thing to note is that despite Apple’s announcement today, there aren’t yet any applications to offer support for universal purchases between Mac and iOS. This is because Apple has not yet made the Xcode 11.4 GM available to developers.

Chance is an editor for the entire 9to5 network and covers the latest Apple news for 9to5Mac.