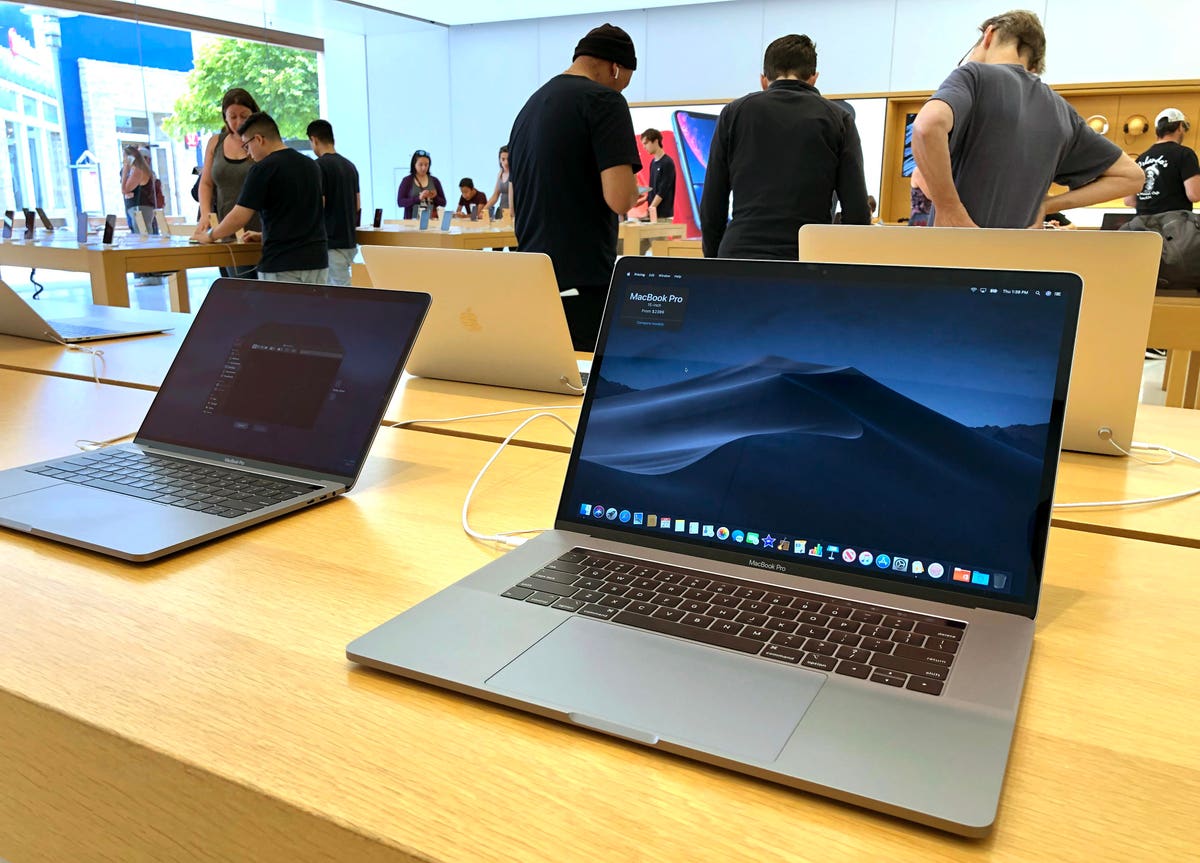 Apple has released the fourth major update to the sixteenth version of MacOS. With the virtual WWDC just around the corner and the expected announcement of the seventieth version. this release comes as somewhat of a surprise. Nevertheless it is welcome

Update: Following the release of MacOS 10.15.5, the team behind Carbon Copy Cloner (CCC) has published details around a bug in the operating system, which limits the creation of bootable back-ups of the MacOS system volume. This impacts third-party backup applications, such as the aforementioned CCC. Founder Mike Bombich on the bug:

“Early last week we discovered an APFS filesystem bug in a beta of macOS 10.15.5. …we’re no longer able to use our own file copier to establish an initial bootable backup of a macOS Catalina System volume. To be very clear – existing backups are unaffected, and this has no effect on CCC’s ability to preserve your data, nor any effect on the integrity of the filesystems on your startup disk or your backup disk.”

While it is a rather focused bug that will not have an immediate impact on users, it is a new bug introduced in this update… a bug that Apple was alerted to in the beta release. This is exactly the sort of bugs that a beta release is designed to catch, notes Bimbich:

“It’s hard to find kind words to express my feelings towards Apple right now. Suffice it to say, though, I’m extremely disappointed that Apple would introduce this kind of bug in a dot-release OS update. We’ve seen 5 major updates to Catalina now, we should expect to see higher quality than this from an operating system.”

The question now is if Apple will release a small tweak to Catalina, bring out a 10.15.6 update ager WWDC, or simply push the fix into MacOS 10.16 later this year.

Three key features are included in the update. Following its inclusion in the beta of MacOS 10.15.5, Apple has now made the MacOS Battery Health Management software available for all. It controls the charging process, ensuring that the the chemical age of the battery progresses as slowly as possible. Apple’s support documents detail how it works.

“Based on the measurements it collects, battery health management may reduce your battery’s maximum charge when in this mode. This happens as needed to ensure that your battery charges to a level that’s optimised for your usage – reducing wear on the battery and slowing its chemical ageing.”

In a world where video calling and conferencing has become ever more important, the update includes tweaks to Group FaceTime calls made under MacOS, allowing you to turn off the automatic portrait resizing during a call.

Finally, controls to calibrate the ProDisplay XDR are also included, which will be welcomed by those needing as close to perfect color reproduction.

MacOS Catalina 10.15 supports all machines that would run Mojave (MacOS 10.14) with the exception of those that required a GPU upgrade. Therefore Catalina is compatible with the following machines:

You should be prompted to upgrade your computer to Catalina, but if you are looking to start the install, you can go to the Apple Menu > Software Update. More details can be found at Apple’s support page.

Apple’s change log for 10.15.5 notes the following updates and new features in MacOS:

This update also includes bug fixes and other improvements:

Will this be the last point update to MacOS Catalina? It certainly feels it. Although 10.15.4 update felt like a final flourish for Catalina, the improved battery management software is going to be something that everyone will (eventually) appreciate.

With Apple’s Worldwide Developer Conference happening next month not only is the successor to Catalina is expected to be launched, but it’s also likely to be the first MacOS release to developers specifically geared towards running both Intel- and ARM-based processors.

Now read more about the Mac’s switch to ARM…