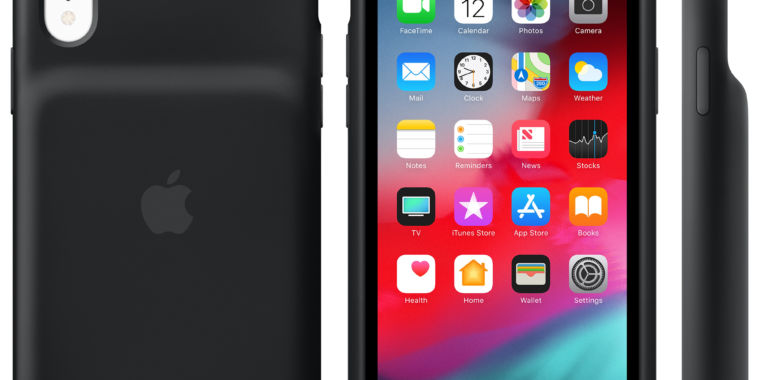 Cases for the iPhone XS, XS Max, and XR are part of the program.

iPhone users have been using battery cases to extend the battery life of their phones for years, but Apple has recently offered its own versions of these accessories. Now, a number of Apple-made cases sold in 2019 have exhibited problems, and the company has launched a program to replace customers’ faulty battery cases for free.

The battery cases in question sometimes either charge intermittently or do not charge at all when plugged into a power source, and they may also fail to charge the iPhones to which they are attached. Apple was careful to clarify that this problem is not a safety issue; that’s a necessary clarification, given that there have been battery-related issues with other gadgets that were safety concerns.

To replace an affected battery pack, you can go to the Apple Store or make an appointment with an Apple Authorized Service Provider. The case will be inspected to check if it’s eligible, and then Apple claims it will be “disposed of in an environmentally friendly way.”

Apple also notes that the replacement program does not extend the warranty for these battery cases. Cases are eligible for replacement, the company says, up to two years from when they were purchased.

Apple has previously offered similar repair or replacement programs for other products, such as the butterfly keyboards in the MacBook Pro.

There’s a landing page on Apple’s website describing the program and its terms and conditions, if you’re looking to have your case replaced.