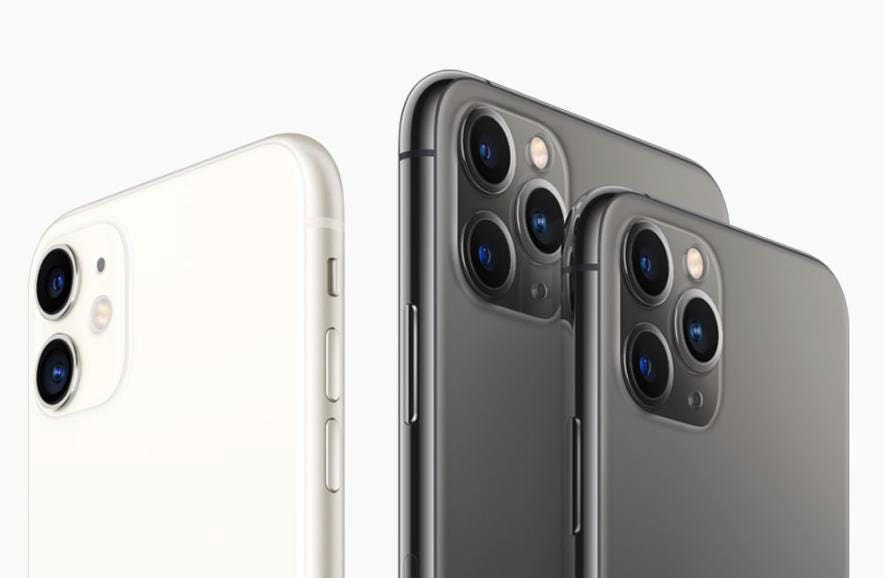 Apple iOS 13 has been a disaster which Apple took months to fix. Unfortunately, problems still remain and Apple is not being completely upfront about them. Now iPad and iPhone owners face another problem which Apple would rather you did not know about.

In an internal memo obtained by MacRumors, Apple has warned Apple Authorized Service Providers this week to expect iOS 13 and iPadOS 13 users to come in with Personal Hotspot problems and impacted cellular data performance, despite the company not publicly recognizing either of these problems.

Apple tells its providers that iPad and iPhone users affected by the Personal Hotspot bug will find they a) suffer from frequent disconnections, or b) cannot connect to them at all. While those hit by the cellular data issues are struggling whenever their iPad or iPhone is not connected to WiFi.

Apple says providers should tell users with Personal Hotspot problems to try switching it on and off again as a temporary fix, but doesn’t communicate how successful this is likely to be. It offers no suggested fix for iPhone and iPad users suffering from cellular data bugs and doesn’t communicate whether either problem is fixed in iOS 13.4, which will launch this week.

Apple’s strategy here is not great. iPad and iPhone owners have been reporting problems with Personal Hotspots, in particular, for months (1,2,3,4,5,6,7,etc) but this is the first time the company has made any comment to acknowledge it. A similar issue also exists with mysterious cellular data consumption on iPhones stretching back to the launch of iOS 13 and even subsequent late iOS 12 releases. Again, I have been unable to get Apple to comment on this publicly, despite multiple reports from impacted users that Apple tech support has been acknowledging the issue since January.

All of which represents a disappointing backwards step for a company which has otherwise spent the last 12 months hitting the ball out the park. And the upcoming budget-friendly iPhone 9 and power-packed iPhone 12, look set to continue that winning run.

Yes, Apple is famed for its privacy but a little more transparency when it comes to communicating with its iPad and iPhone owners needs to happen.

Apple iPhone 12: Everything We Know So Far

Apple iPhone SE2: Everything We Know So Far