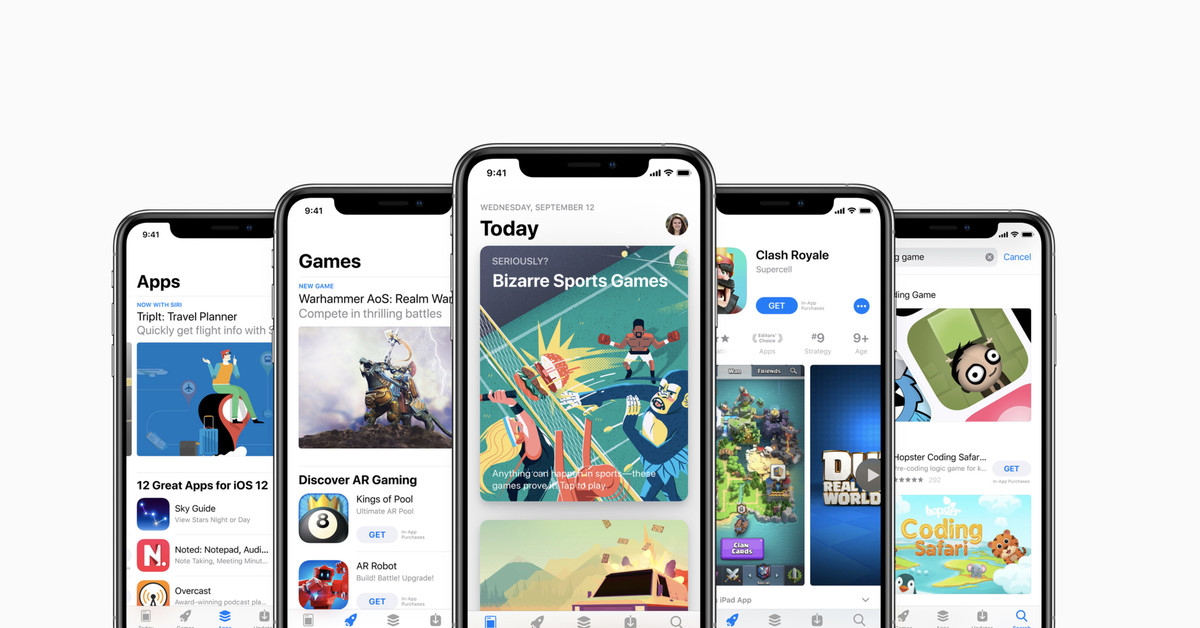 Apple is expanding the App Store to 20 new countries this year, the company announced on its developer portal, marking the latest expansion of Apple’s app marketplace around the globe.

For now, there’s no word on when support will be available for the new regions. However, Apple has asked developers to log into their accounts on its developer website and accept the updated license agreements in order to make their apps accessible when the time comes.

Apple’s announcement urges developers to update their information by April 10th, meaning that the rollout could start then. Currently, Apple offers the App Store in 155 countries or regions around the world.

The list of new countries that will have access to the App Store is as follows, via 9to5Mac: