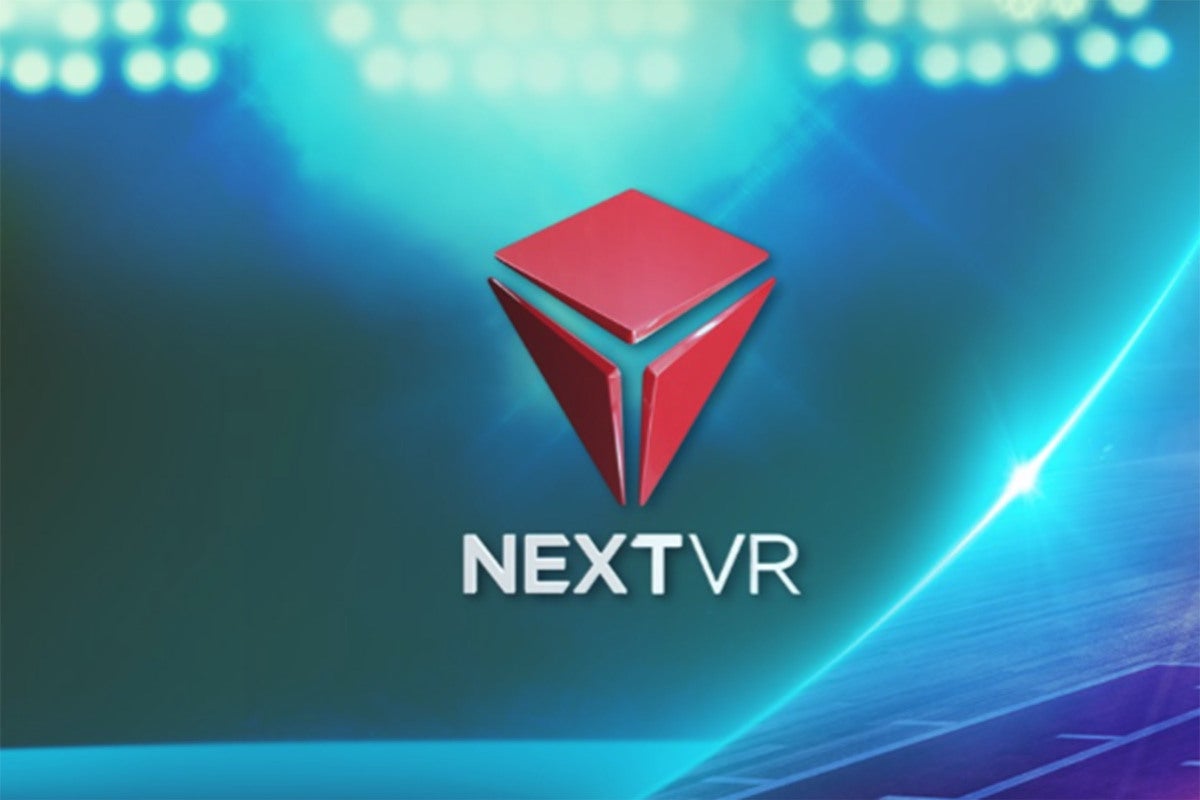 As the rest of the world is tightening purse strings, Apple is continuing to spend. After a month of speculation, Apple confirmed that it has purchased NextVR, a startup focused on broadcasting major events in virtual reality.

The Apple spokesperson who confirmed the acquisition to Bloomberg provided little more detail beyond the company’s standard comment: “Apple buys smaller technology companies from time to time, and we generally do not discuss our purpose or plans.”

The NextVR website has been completely stripped of all content and simply states, “NextVR is Heading in a New Direction. Thank you to our partners and fans around the world for the role you played in building this awesome platform for sports, music and entertainment experiences in Virtual Reality.”

Apple’s interest in the company aligns with its push into mixed reality. On its website, Apple boasts “the world’s largest AR platform, with hundreds of millions of AR‑enabled devices, as well as thousands of AR apps on the App Store,” and Tim Cook has made it clear that AT is a priority for the company. Apple’s latest sensors and processors are built to leverage tits ARKit platform.

Most recently, the iPad Pro gained a LiDAR scanner that “measures the distance to surrounding objects up to 5 meters away, works both indoors and outdoors, and operates at the photon level at nano-second speeds.” The new sensor improves object tracking and motion capture to seamlessly merge the real and virtual worlds.

The NextVR acquisition will likely lead to similar small steps. While we’d like to dream that Apple will launch a VR headset, NextVR is more focused on content, particularly large-scale sporting and entertainment events.

According to the company, NextVR “provides profound immersion to put you right there in the action for NBA games, WWE, boxing, NHRA, ICC soccer, concerts, exclusive behind-the-scenes music experiences and stand-up comedy events.” Apple will likely use the tech as a way to explore new ways to deliver content either over Apple TV+ or through virtual events.

Apple news site 9to5Mac, which first reported the acquisition in April, said the purchase is “expected to be valued around $100 million.”

Michael Simon covers all things mobile for PCWorld and Macworld. You can usually find him with his nose buried in a screen. The best way to yell at him is on Twitter.