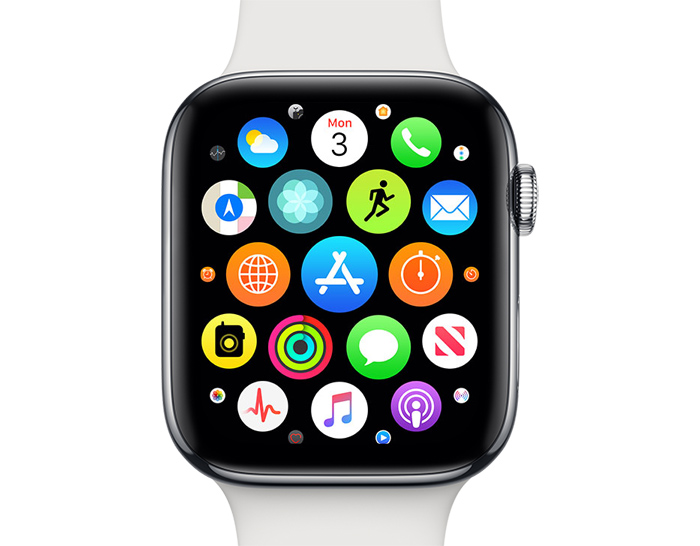 Apple today released the first beta of an upcoming watchOS 6.2 update to developers, and the update includes support for in-app purchases through the Apple Watch App Store.

Apple is asking developers to begin getting their watchOS apps ready for in-app purchases for when watchOS 6.2 is released. 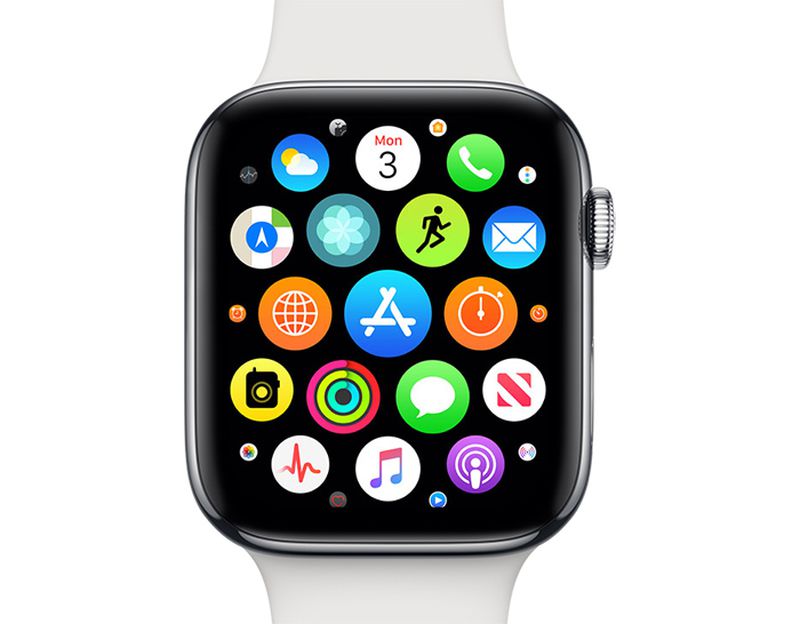 The watchOS ‌App Store‌ was added in the watchOS 6 update, and allows ‌Apple Watch‌ owners to purchase ‌Apple Watch‌ apps right on their wrists without the need for an iPhone.

With the update in watchOS 6.2, developers will be able to create watchOS apps that feature premium content, downloadable goods, subscriptions, and more.