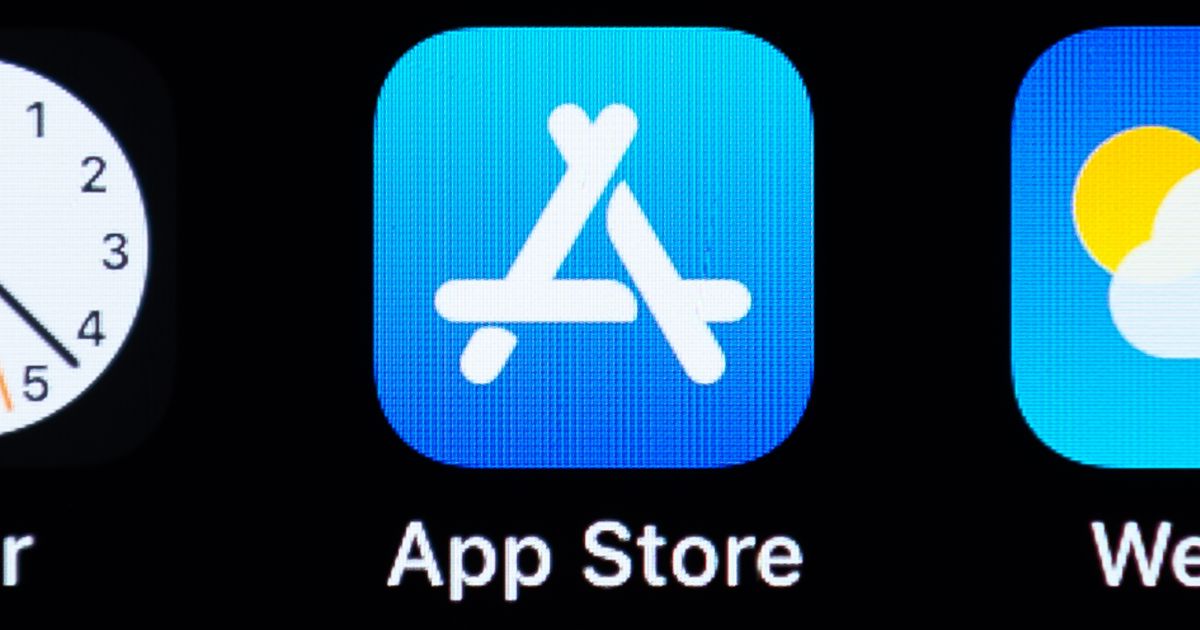 Apple is traditionally known as a hardware company selling its popular iPhones, iPads, and Mac computers. However, in recent years, Apple’s focus has shifted. Judging by the latest data, it appears that shift in focus has paid off.

Apple is a services company now.

“2019 was the biggest year for Services in Apple’s history,” said Apple’s senior vice president of Internet Software and Services Eddy Cue in a company press release on Wednesday.

In all, Apple says that app developers have earned more than $155 billion since the App Store launched in 2008. However, a whopping quarter of that amount came from just 2019.

As for what applications dominated the App Store, according to Apple, social media apps like YouTube, Instagram, Snapchat, and TikTok topped the free charts in 2019. Facetune, HotSchedules, and Dark Sky Weather were the top three paid apps. Mario Kart Tour and Minecraft were the most popular App Store games on the free and paid charts, respectively.

Back in November 2018, Apple announced it would no longer report raw hardware sales numbers in its quarterly reports. The move came after a number of quarters where sales of iPhones, iPads, MacBooks, and other Apple devices seemingly plateaued. I’m sure you remember doom and gloom reports from analysts saying how Apple’s sales numbers were stagnant whenever a new iPhone dropped.

Apple’s take was that its devices had saturated the market. The argument was that pretty much everyone who wanted an Apple computer, phone, watch or tablet now had one and many people were not going to upgrade their device every year. The company had a new barometer for success: services. Basically, if you already have an iPhone, for example, the company is going to sell more to you regularly via applications in its App Store than a new iPhone every September.

Looking at those numbers Apple released today, the company was right.

Apple is looking to double down now, especially on subscription services. Since the App Store’s launch date, the company has rolled out many new services such as Apple Music and its cloud storage solution, iCloud. According to Apple, Apple News draws over 100 million monthly active users in the US, UK, Australia and Canada.

Revenue from these services should see an even larger increase, as its latest subscription services like the company’s Netflix competitor, Apple TV+, and Apple Arcade just rolled out over the past few months. Apple’s foray into financial services with the Apple Card and Apple Pay should provide a revenue boost too.

Obviously, Apple will continue to be a force in the hardware industry. These services are made to integrate perfectly with the company’s physical products, like the iPhone.

Previously Apple’s success was often judged by how many units of a new device it could sell to new customers. Now, it’s based on how many apps and subscriptions it can sell to its massive existing user base.

Oh, how the times have changed.