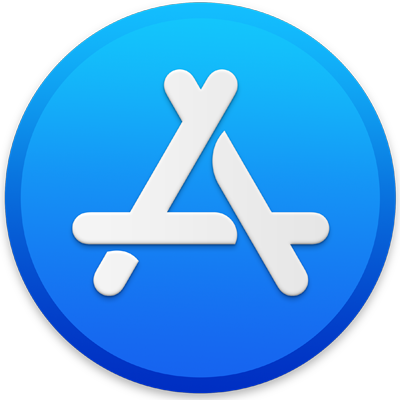 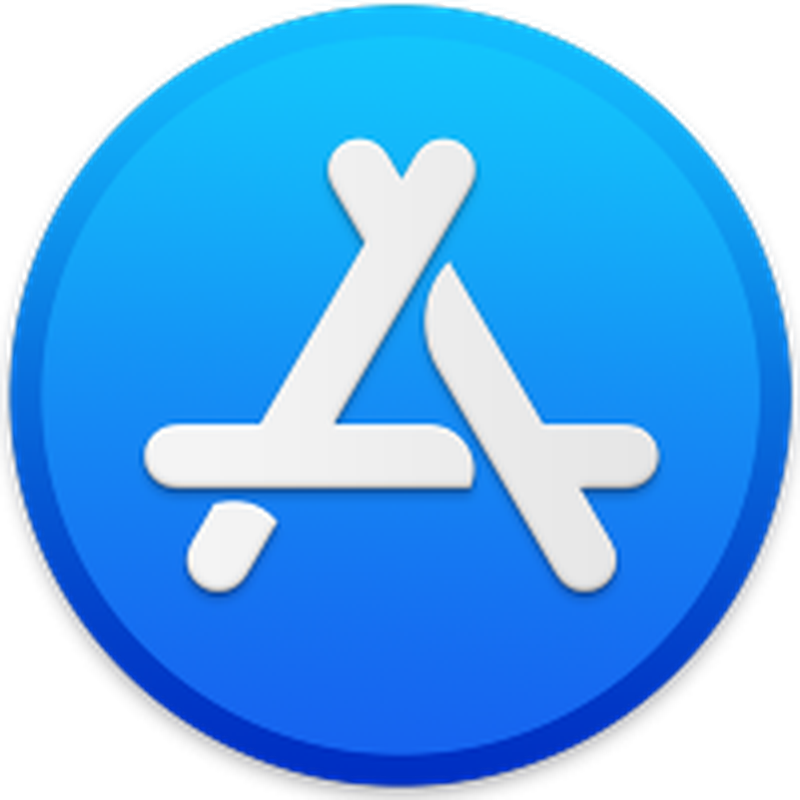 This will allow developers who make a Mac app and an iOS app to sell them in a single bundle, something that has not previously been possible.

Starting in March 2020, you’ll be able to distribute iOS, iPadOS, macOS, and tvOS versions of your app as a universal purchase, allowing customers to enjoy your app and in‑app purchases across platforms by purchasing only once. You can choose to create a new app for these platforms using a single app record in App Store Connect or add platforms to your existing app record. Get started by building and testing your apps using a single bundle ID with Xcode 11.4 beta.

The change will be convenient for both developers and customers, as iOS and macOS users will be able to make one purchase for a cross-platform app. Developers will also be able to create discounted Mac and iOS bundles for the first time.

Apple says that ‌App Store‌ categories will also be unified across the ‌App Store‌ and Mac App Store to align with the new changes and to make apps more discoverable.

– You’ll be able to select the following categories for iOS apps: “Developer Tools” and “Graphics & Design”.

– “Kids” will no longer be a subcategory within “Games” on the ‌Mac App Store‌.

Mac, iPhone, iPad, and Apple TV users will have access to the universal app bundle options when the new updates become public.