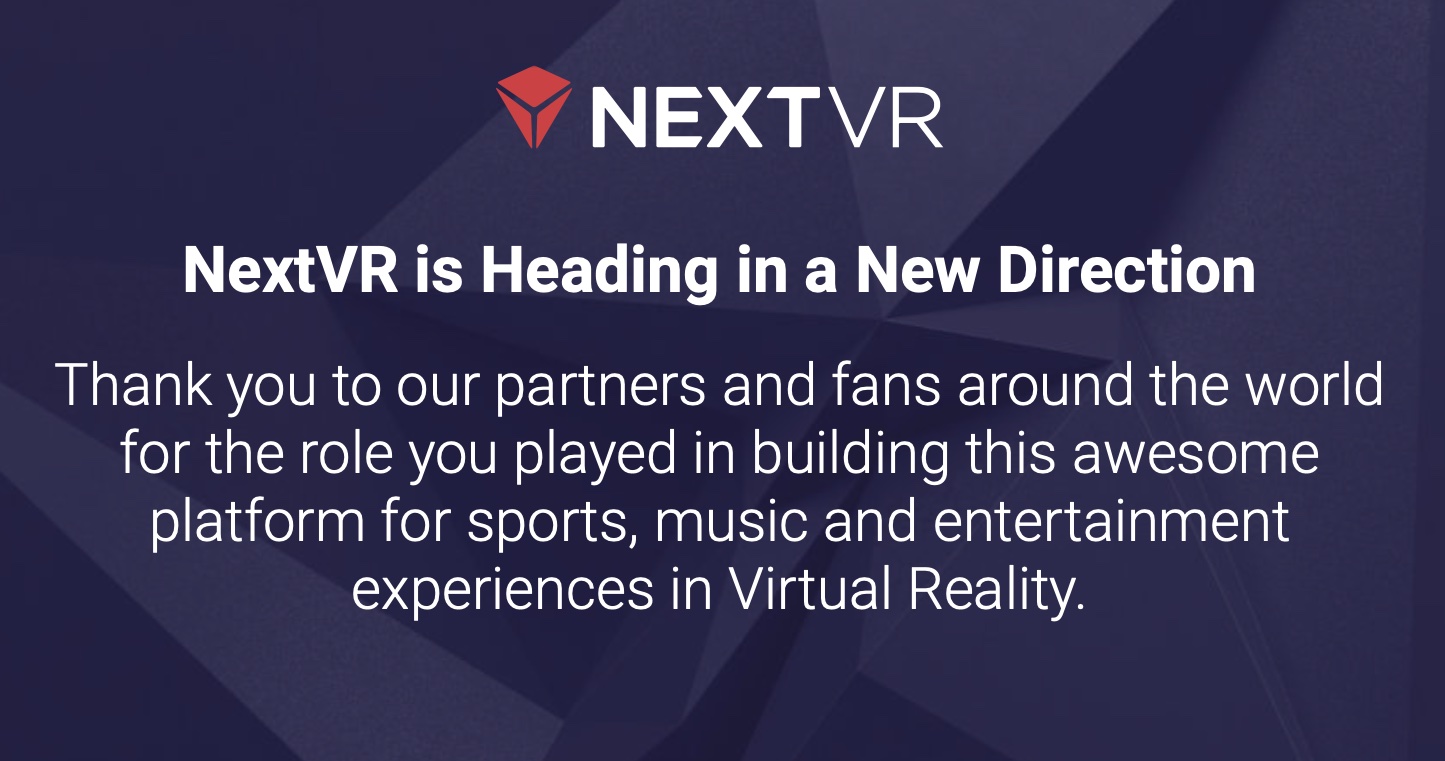 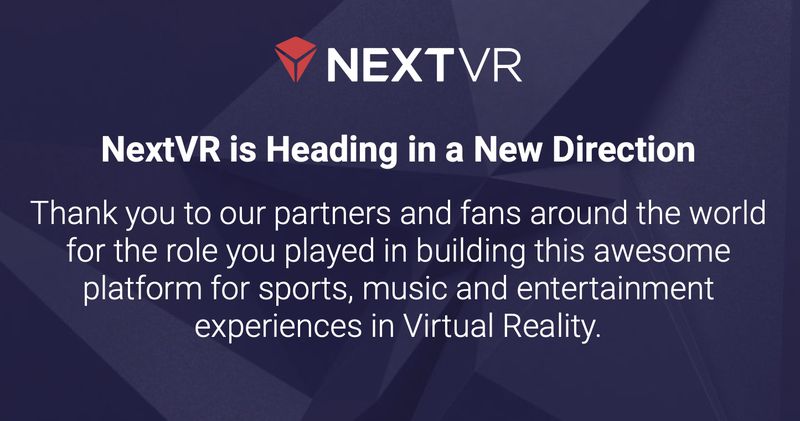 New’s of Apple’s planned NEXTVR acquisition first surfaced in April, but it appears the purchase wasn’t completed until recently. Apple reportedly spent around $100 million to purchase the company.

The NextVR website has disappeared, and there is a message that says the company is “heading in a new direction.” Apple gave Bloomberg its standard acquisition statement: “Apple buys smaller technology companies from time to time and we generally do not discuss our purpose or plans.”

Prior to its acquisition by Apple, NextVR had established partnerships with the NBA, Wimbledon, Fox Sports, the WWE and more, plus it holds more than 40 patents that could be of interest to Apple.

Apple has been working on multiple augmented, virtual, and mixed reality headsets over the course of the last several years. Just today, Apple analyst Ming-Chi Kuo said that Apple’s augmented reality Smart Glasses that are in the works could launch in 2022.

Along with the smart glasses, there have also been rumors indicating Apple is working on some kind of virtual reality headset that would feature an 8K display for each eye and that would be untethered from a smartphone or computer.