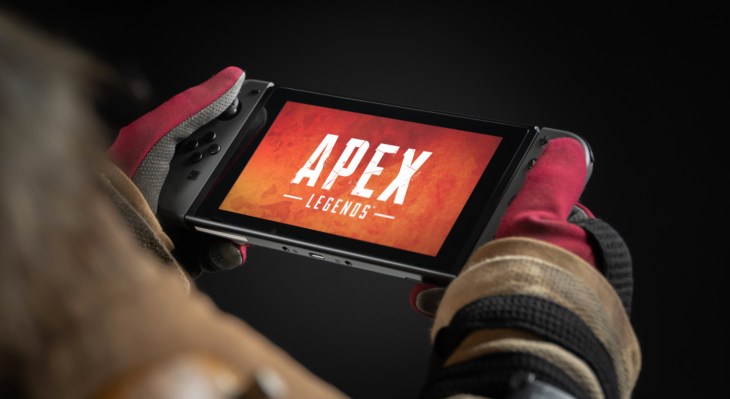 For the unfamiliar: Apex is a Battle Royale game of a similar vein to games like PUBG or Fortnite — but first person instead of third person, and without Fortnite’s love-it-or-hate-it building system. You squad up with one to two other players – each of you picking from an increasing roster of “Legends”, each with their own distinct abilities – and battle it out until only one team stands. It’s chaotic, fast-paced, controller-throwing fun. And it’s free! Like other titles in the genre, Respawn makes their money on virtual currencies, character/gun skins, and a premium Battle Pass system that lets you unlock bonus goodies as you progress.