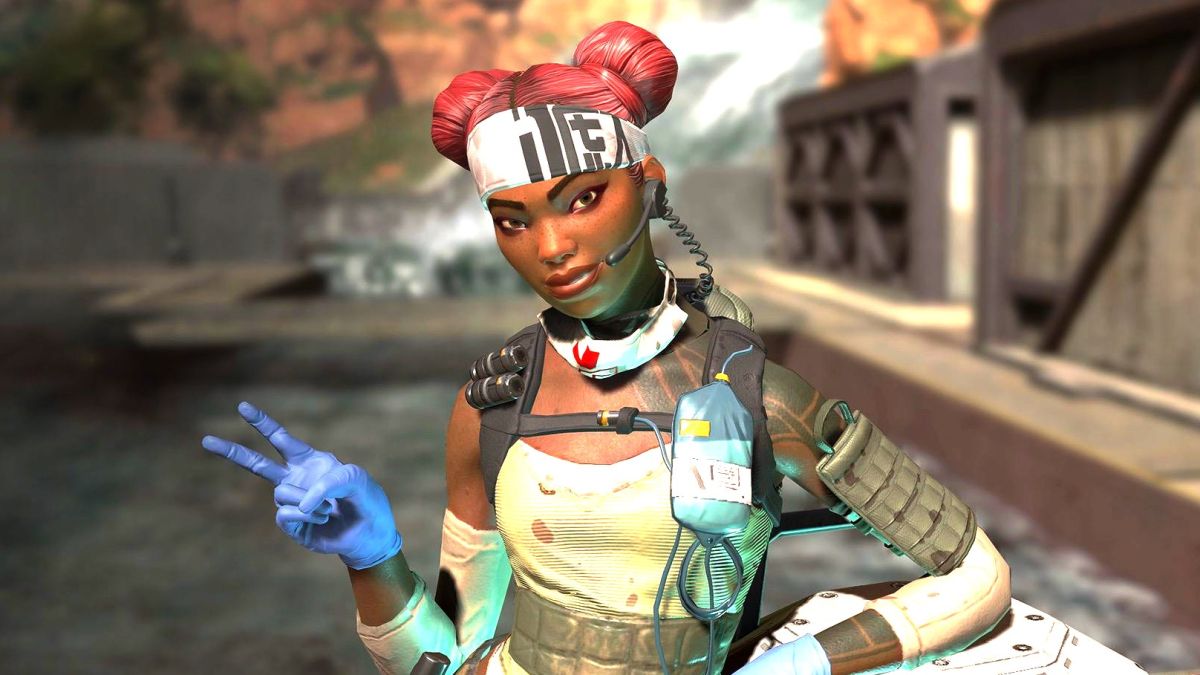 We caught a glimpse of this new feature in action at the recent EA Play event, but the news has now been confirmed by the battle royale’s design director. This means not only can Lifeline revive players directly herself, but she can also deploy her medical drone to help out, too.

When asked if Lifeline can “revive two downed teammates at the same time? Doc drone on one and manually picking up the other?”, Respawn’s design director Jason McCord replied with a simple: “Yup!”

Though she’s the roster’s only medic, Lifeline’s lost a little of her support shine of late since Mirage’s recent buff sees him and his downed teammate disappear from enemy view whilst reviving them. This upcoming change to Lifeline will hopefully see her reclaim her rightful place at the top of the best support Legends list.

We’ll find out about more upcoming changes on Tuesday, when McCord also promises that “Octane is getting some love”.

Since Apex Legends season 5 dropped we’ve seen a fair few changes across King’s Canyon, but if you thought the recent nerfs and buffs have had an impact on the Legends we most like to play, think again. According to a recent analysis, Wraith sports an impressive usage rate of 27 per cent, making her significantly more popular than any other Legend, including Pathfinder and Lifeline, who are second and third favourite respectively.

Apex Legends developer Respawn Entertainment recently opened a new studio in Vancouver, Canada to focus on the future of its hit free-to-play battle royale, but recently confirmed it isn’t currently working on another Titanfall game. The good news is that Zampella says a series revival hasn’t been ruled out, though, and many folks at Respawn would love to make it happen.

Apex Legends creative director Chad Grenier also recently revealed that while the team is working to make everyone happy with regards to skill-based matchmaking (SBMM), the balance is “tricky”. However, Respawn will continue to make changes based on player feedback.

Hey! Did you hear Apex Legends is coming to Switch later this year?

Part of GR ‘s news crew, Vikki is a (jumpy) survival horror survivalist with a penchant for sci-fi, shooters, thrillers, and a strong cup of Yorkshire tea. A committed Guardian and Spartan, she’s terrible at FPSs, but loves ’em all the same.