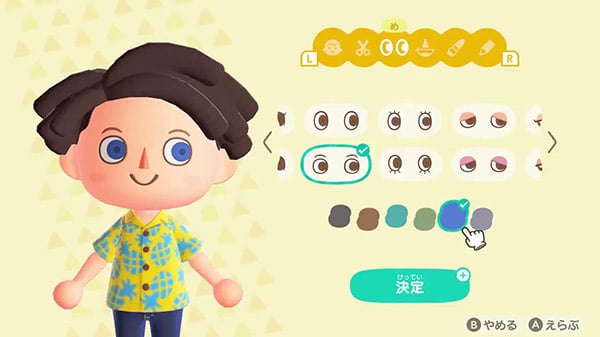 Players will be able to freely customize their own character’s name, birthday, and appearance upon starting the game. If you decide you want to change your appearance again later on, you will be able to do so by using a mirror or dresser.

Animal Crossing: New Horizons is due out for Switch on March 20. If you missed it, read up on all the latest information here.

Watch the footage below.