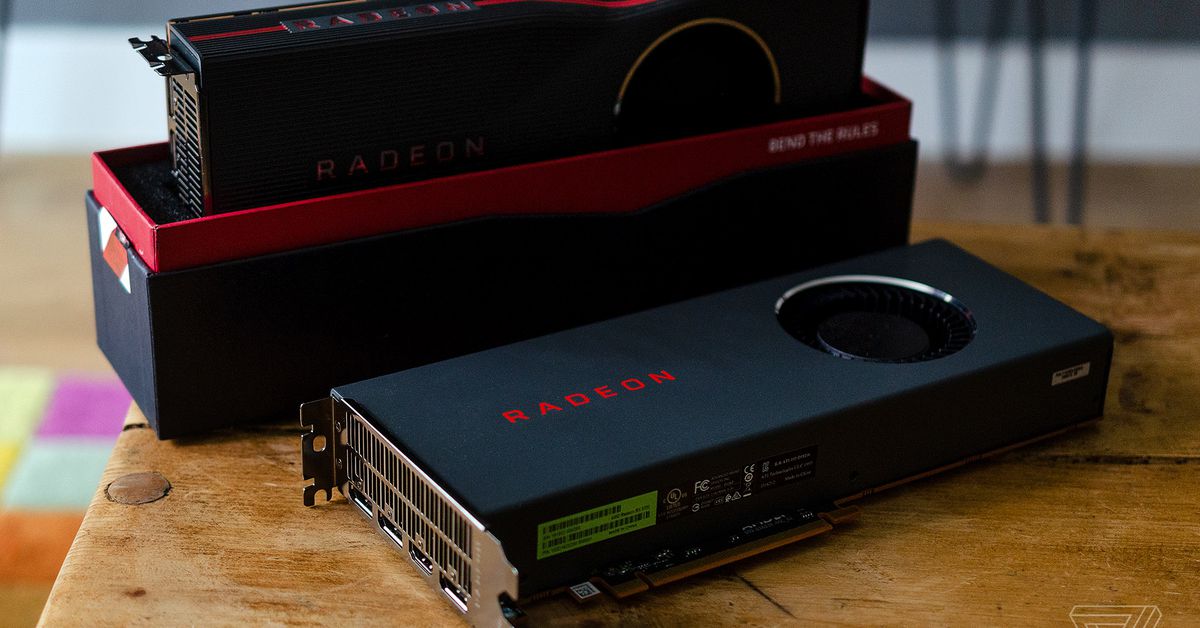 The last thing on my mind when building or upgrading a PC is whether my graphics card’s screws are tight enough. But it turns out that even a few slightly loose screws could cause a GPU to overheat, because if the cooler isn’t tightly pressed against the silicon, it can potentially cause the graphics chip to heat up more than it should.

That’s according to Asus, which was busy investigating its AMD RX 5700 series graphics cards’ reportedly hot temperatures when it discovered that adding additional pressure to the heatsink could cool those GPUs down. Asus says that while AMD tells manufacturers to mount the cooler using a force of 30-40 PSI, it found it could add new screws to increase the mounting pressure to between 50-60 PSI — allowing the card to maintain cooler temperatures.

Here’s a diagram the company shared, though you may notice it doesn’t give us any idea how much cooler the new design actually is.

The good news is, you won’t need to buy a newly designed graphics card to get the fix: owners can contact an Asus customer service center or customer support to get a free upgrade starting next month. Just know that it’s not clear how long you’d need to part with your desktop graphics card: Asus mentioned that GPU screw shipments to its local service centers may be affected by the coronavirus, and the company doesn’t say how long it’ll take or whether you’ll need to pay for shipping yourself.

Just don’t try to tighten down your existing screws yourself: Speaking with TechRadar, Asus is warning users not to try to repair their own cards.

A common criticism of the RX 5700 line is that the cards may run hotter than the competition — something a few publications like Tom’s Hardware noted in their reviews. We noticed it as well. Perhaps tightening down the cooler is something other manufacturers might try, too.