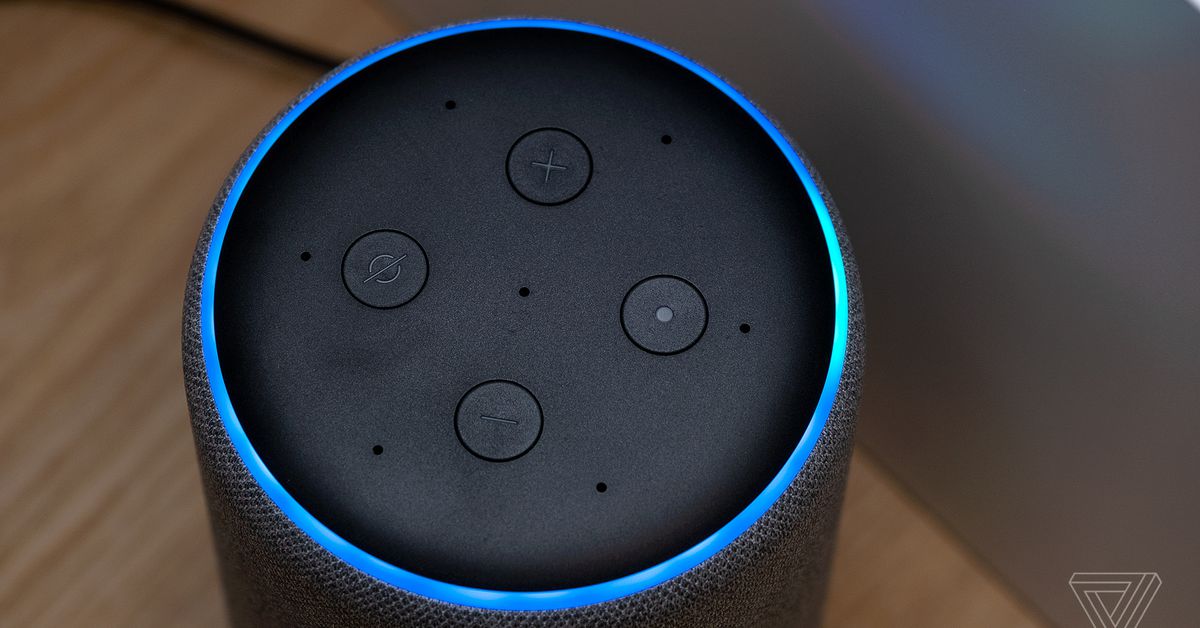 Apple and Google are still struggling to come close to Amazon’s enormous share of the home smart speaker market, and that trend will continue through 2021, a new eMarketer report predicts. Some 70 percent of US smart speaker users will use an Amazon Echo in 2020, close to last year’s 72.9 percent. By next year, that number may drop slightly to about 68.2 percent, according to the report. So Amazon’s lead is slowly falling, but it still holds a dominant position.

In contrast, eMarketer says just 31.7 percent of smart speaker owners will use a Google device in 2020, and Apple’s home speaker products got lumped into the mixed “other” category, which is expected to barely crack 18 percent this year.

“We had previously expected Google and Apple to make more inroads in this market, but Amazon has remained aggressive,” says eMarketer principal analyst Victoria Petrock.

Amazon has consistently released features that make its Echo and other Alexa-enabled devices more intuitive, eMarketer says. Opening Alexa devices to outside developers and making them compatible with third-party smart home devices also helped boost Amazon’s smart speaker position. Those things aren’t unique to Amazon, however, as smart speakers from both Google and Apple are also compatible with many smart home gadgets.

One area where eMarketer says Echo devices fall short of the competition is language support. Amazon’s products don’t support as many non-English languages as their competitors, the report finds.

Growth of smart speaker use in the US will slow in the coming years, eMarketer’s report finds, but the number of users will continue to increase as Alexa, Siri, and other voice assistants expand beyond just the home, and into cars and smart home appliances. The report estimates about 83.1 million people will use a smart speaker this year, a 13.7 percent uptick from last year.

“Over time, we’ll see slowing growth in the number of smart speakers as people turn to voice assistants built into other things within homes, vehicles and on-the-go,” Petrock says. “Amazon’s next challenge will be to maintain its dominance in these other environments as well.”