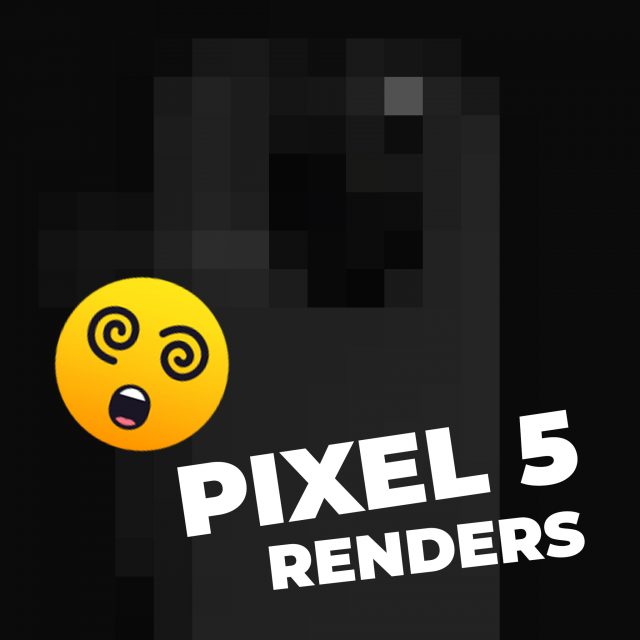 I’d say if these leaked renders were real I’d eat my hat, but I’m not sure if I trust Google enough for it to be completely fake. Jon Prosser released this image on his YouTube channel, suggesting that we are getting a first look at a render of the upcoming Google Pixel 5 XL. 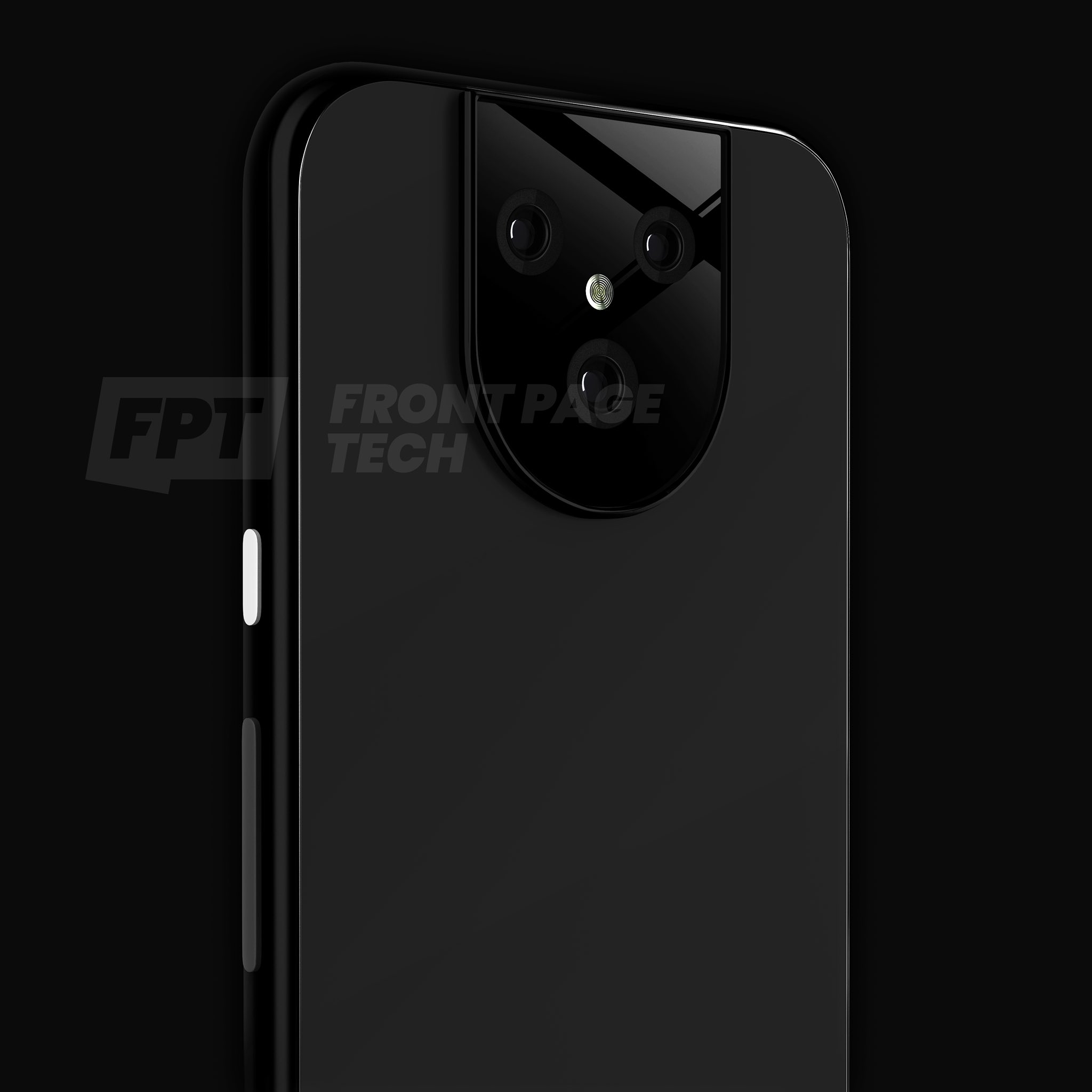 It’s far too early for April fools jokes and definitely too early to tell if this is real as Google won’t be releasing the Pixel 5 until at least October, yet here we are in February facing what can only be described as a very ugly rear camera array.

Prosser states in his video that this image has been confirmed by two sources the second (being extremely reliable) reaching out to him after his initial tweet on the 10th of February:

Let me verify before I show you anything because… 😂😂😂 pic.twitter.com/FvvnjioPen

He goes on to say the device will have similar texture on the rear and sides of the Pixel 5 to the current Pixel 4 and that there looks to be a wide angle included within the camera module. The front is rumoured to include, wait for it. “More forehead.” This render is prefaced as one of 3 possible designs in the prototyping stage over at Google, the other two have square camera modules a kin to that of the Pixel 4.

As far as cameras go, there appear to be three on the Pixel 5 render, with the lower central camera expected to be an ultra wide lens. This backtracks completely on their Pixel 4 announcement where they stated that, “Wide photos are nice and all, but zoom is more important to us”. Probably the greatest criticism of the Pixel 4 beside the battery life was the omission of an Ultrawide lens on a flagship device. Okay Google, did you finally listen to your users?

There is no way at this point to say what the front of the phone will look like, but expect to see a forehead that will contain a hopefully better Motion Sense in a smaller bezel. Face unlock and wide angle selfie camera. There seems again to be no fingerprint scanner, but there is nothing to suggest that they won’t utilise the power button for that this year.

So it seems that 2020 will be another year of leaks regarding the Google Pixel, and as far as leaks go this is probably one of the more disappointing. What are your thoughts? Do you already love it or hate it?