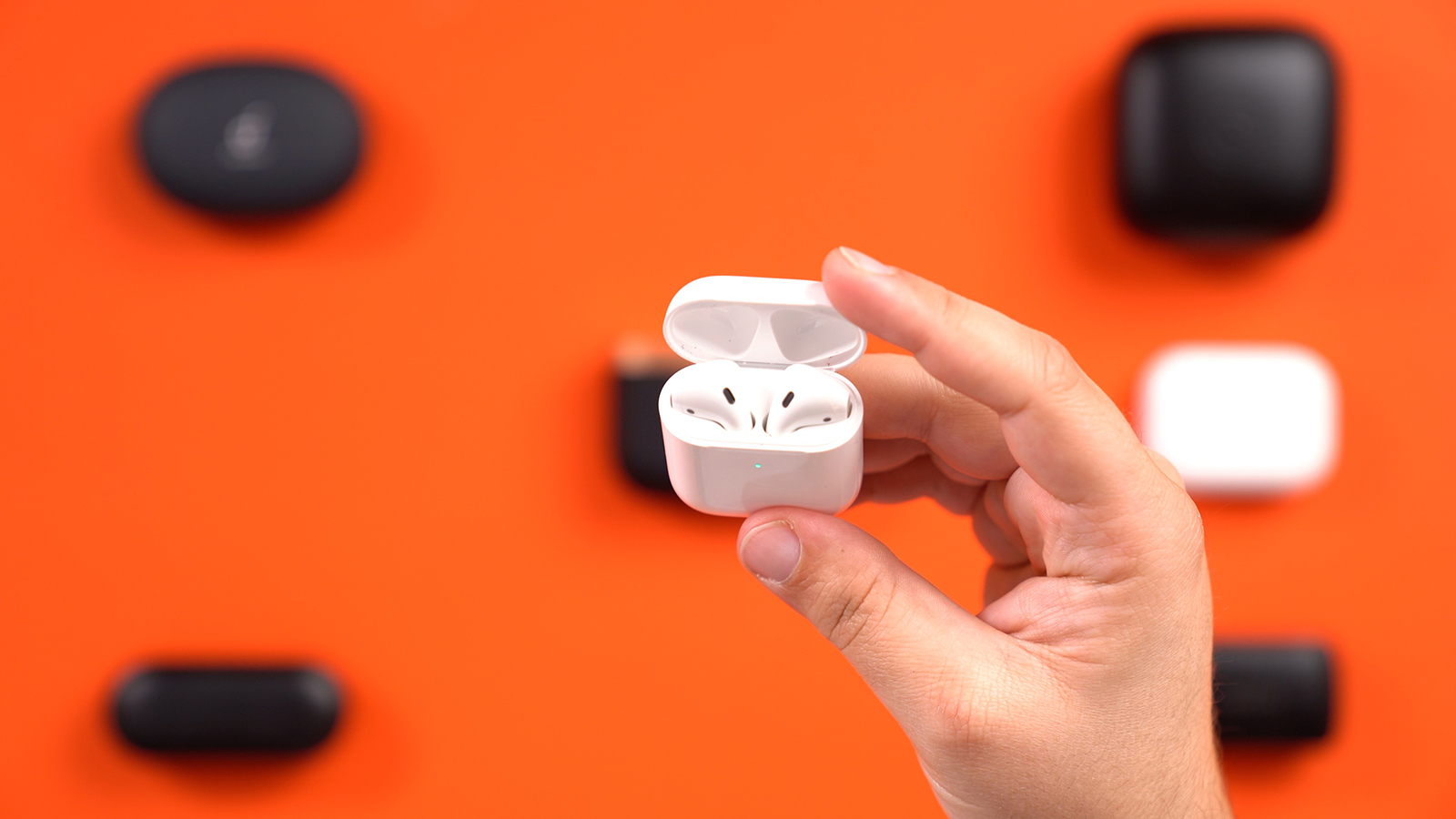 Last week, Taiwanese industry publication DigiTimes made a passing reference to upcoming “AirPod Pro Lite” earphones without offering any details on the product, leading to confusion about whether this would be a third-generation version of the regular AirPods or a new member of the AirPods Pro family. 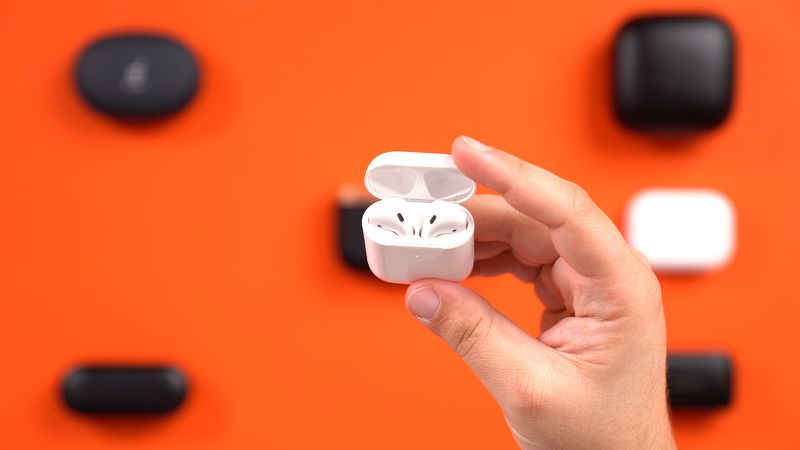 While we still don’t have a full picture of what to expect with these upcoming earphones, DigiTimes today published another short paywalled blurb specifically describing ‌AirPods Pro‌ Lite as an “entry-level version of Apple’s ‌AirPods Pro‌ series” and saying that production will not kick off in the second quarter of this year as originally planned.

Production of the ‌AirPods Pro‌ Lite, an entry-level version of Apple’s ‌AirPods Pro‌ series, is unlikely to kick off in the second quarter as originally planned, according to industry sources.

We haven’t heard any specific rumors about these ‌AirPods Pro‌ Lite earphones, or updates to the ‌AirPods‌ and ‌AirPods Pro‌. The ‌AirPods Pro‌ were just released in October, so we’re not expecting an update for some time yet, while the second-generation ‌AirPods‌ are coming up on a year old in March.

We’ll update this article with any additional details once DigiTimes expands its blurb into a full story.