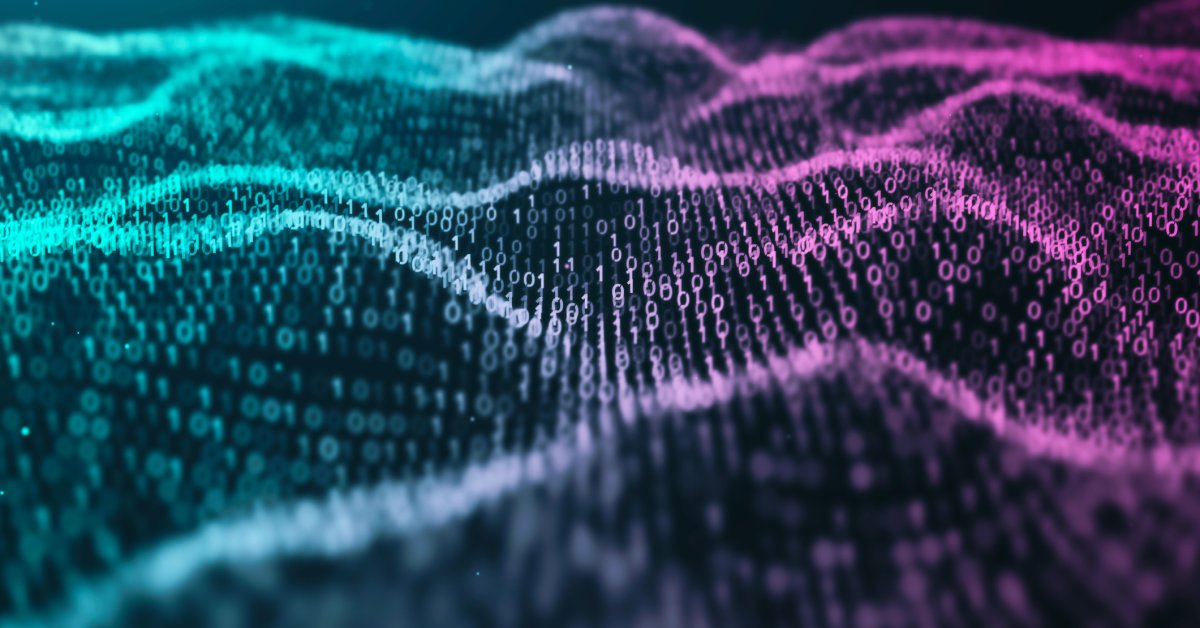 The story of automation in America has long been told in shuttered factories and declining Midwestern cities. But the latest wave of advancements in artificial intelligence may be bring the prospect of machine replacement beyond blue collar work. Developers are creating algorithms that promise to take over vast amounts of work in white collar fields like law and medicine, potentially upending traditionally high-status fields. For people in those once-secure positions, the questions are whose jobs may be changed, how soon, and what new opportunities may arise to take their place.

Knowledge work that involves repetitive tasks or large amounts of data, such as lawyers’ often arduous document discovery process, is particularly ripe for disruption from AI, experts say. Tasks that require human-to-human interaction or some element of creativity are likely to be safer. “Pattern recognition in general is something that these technologies seem good at,” says Mark Muro, one of the authors of a recent Brookings Institution report that suggests high-paid, educated workers will be highly exposed to new AI technology. “That is a contribution to a lot of white collar activities.”

MIT economics professor David Autor says middle management positions are particularly susceptible to this new wave of automation, particularly in fields like finance and inventory management, where humans are in charge of translating data into concrete business decisions. But he also argues that displacement from machine learning is likely to create new opportunities.

“Historically, tons of new work comes into existence as a result of automation,” Autor says. “The whole industrial revolution came about as a result of the automation of artisanal tasks, but it would have been impossible for anyone at the dawn of that period to foresee where that would go.”

That optimism may come as cold comfort for the artisans of 2020: the millions of paralegals, human resource managers, IT professionals and other knowledge industry workers whose positions are prime targets for a new wave of automation. McKinsey predicts across-the-board cuts in such fields over the next decade. Some fields, like office financial support personnel, are likely to lose more than one in four positions.

Some economists predict even more dramatic changes in the coming years, including a radical shift in top-tier white collar work. Richard Baldwin of the Graduate Institute in Geneva argues that AI, coupled with outsourcing enabled by new advances in telecommunications, will sharply reduce white collar employment. He believes those twin drivers could displace professionals in elite sectors from media and finance to architecture and law, at least until people find new ways to put themselves to work.

Recent advancements illustrate the extent of possible change in some of society’s most illustrious professions. This month, a team of researchers announced they had created an AI algorithm that outperformed radiologists in detecting breast cancer in mammograms. Trained on tens of thousands of mammogram images, the algorithm measurably reduced both false positives and false negatives compared to human doctors. Of course, radiology involves a lot more than classifying images. With demand for radiologists surging, it’s not likely the field will die off any time soon. “AI will not replace radiologists,” says Kevin Lyman, CEO of AI radiology startup Enlitic. “But radiologists using AI will replace those who do not.”

Of course, there are winners in any mass economic reorientation. The explosion in AI development has already created thousands of high-paying jobs for those with the skill sets to design, test, and sell such systems. Hiring growth for “AI Specialists” grew by 74% annually over the past four years, according to LinkedIn data. Carnegie Mellon University, a premier school for computer science, reports a recent explosion of interest in hiring their graduates, with three times as many tech companies recruiting in 2019 compared to just three years earlier. Over the same period, the number of data analytics, information technology, and software engineering jobs posted to CMU’s recruitment portal also tripled.

Even within the tech campuses of Silicon Valley, machine learning automation may be making inroads. San Francisco-based startup Kite has developed a plugin that uses AI to offer auto-complete suggestions for coders. CEO and Founder Adam Smith predicts the technology will eventually do much more. “Instead of Kite predicting the line of code you’re currently typing, the human will just tell us what they want the piece of code to do and we’ll synthesize that code for them,” says Smith. But while coders may be working faster, he maintains that the obsolescence of software engineers is a long way off.

Even as some high-status professions face possible AI disruption, economists are generally optimistic about the future of employment. Few are predicting anything like the end of work as we know it in coming decades. The challenge, says Erik Brynjolfsson, a professor of management science and information technology at MIT, is finding ways to transition people away from work where machines are outpacing humans and into jobs where they will be most needed.

“In healthcare, in childcare, cleaning the environment, in creative work, science, entrepreneurship, the arts — these are all areas where machines can’t hold a candle to humans,” he says. “We’ve got plenty of work for people to do.”