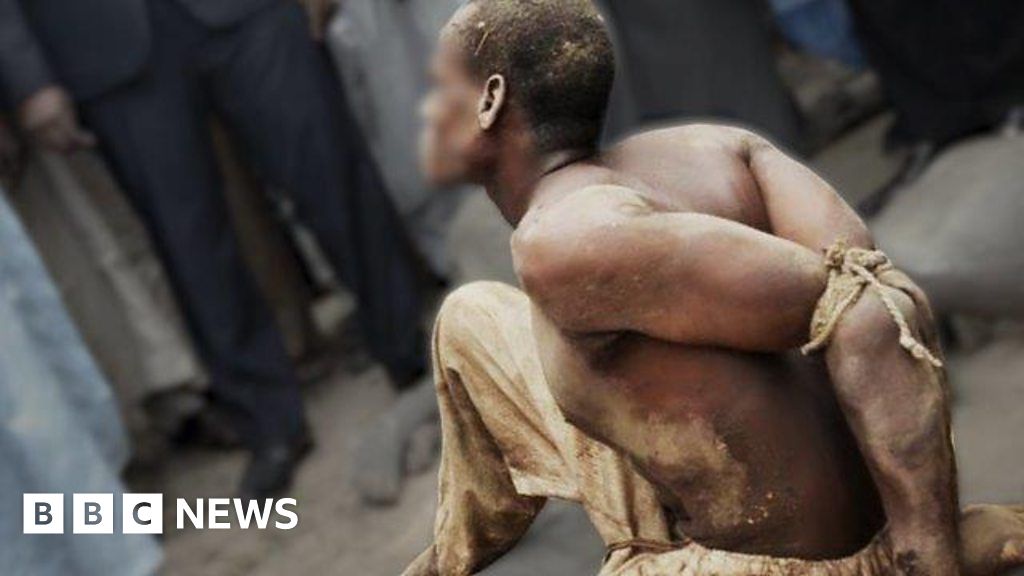 WARNING: This film contains disturbing scenes including images of torture

BBC Africa Eye has uncovered shocking video evidence that torture is being used by several branches of the Nigerian police and armed forces.

Torture is illegal in Nigeria. But images from social media show that a particular form of torture – a technique known as ‘tabay’ – is widely used in the interrogation and punishment of detainees, including children.

This investigation looks at the origins of this technique, identifies the worst offenders, and asks why they are not being held to account. It also reveals that in 2014 a senior police officer was involved in the torture of a young man who later died from his injuries.