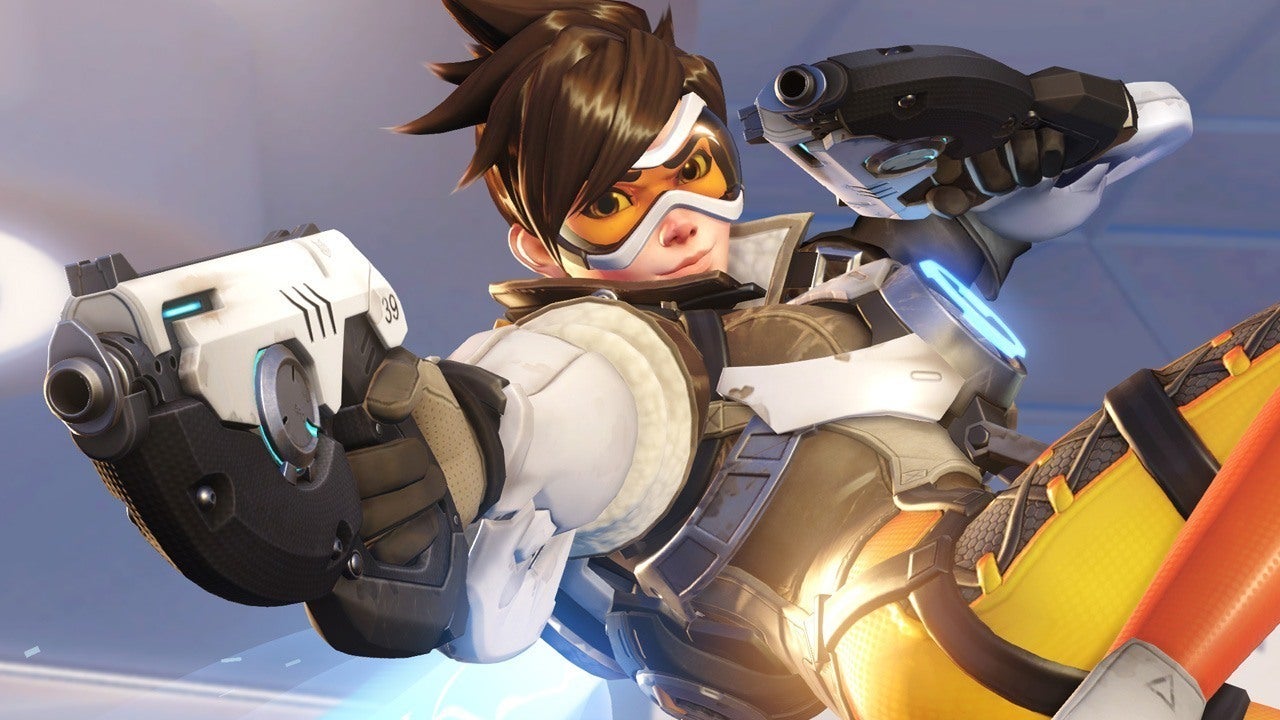 Nvidia revealed that Activision Blizzard games will no longer be playable on its cloud gaming service, GeForce Now.In a statement, Nvidia said it is still working on creating its catalog of PC games that are accessible on GeForce Now.

The company said, “this means continually adding new games, and on occasion, having to remove games – similar to other digital service providers.”

The statement said that it was Activision Blizzard’s decision to remove the games from the platform.

This means games like Call of Duty: Modern Warfare, Diablo III, Hearthstone, Overwatch, and more are no longer accessible on GeForce Now, less than a week after the service’s official launch.

You can try out GeForce Now with a free trial, or through the limited time Founders offer for $4.99 a month for a year.

In our Nvidia GeForce Now review, we called the service “good,” saying, “despite a janky interface and some atrocious catalogue holes, GeForce Now is a genuinely exciting service.”

Logan Plant is a news writer for IGN, and the Production Assistant for Nintendo Voice Chat, IGN’s weekly Nintendo show. You can find him on Twitter at @LoganJPlant.