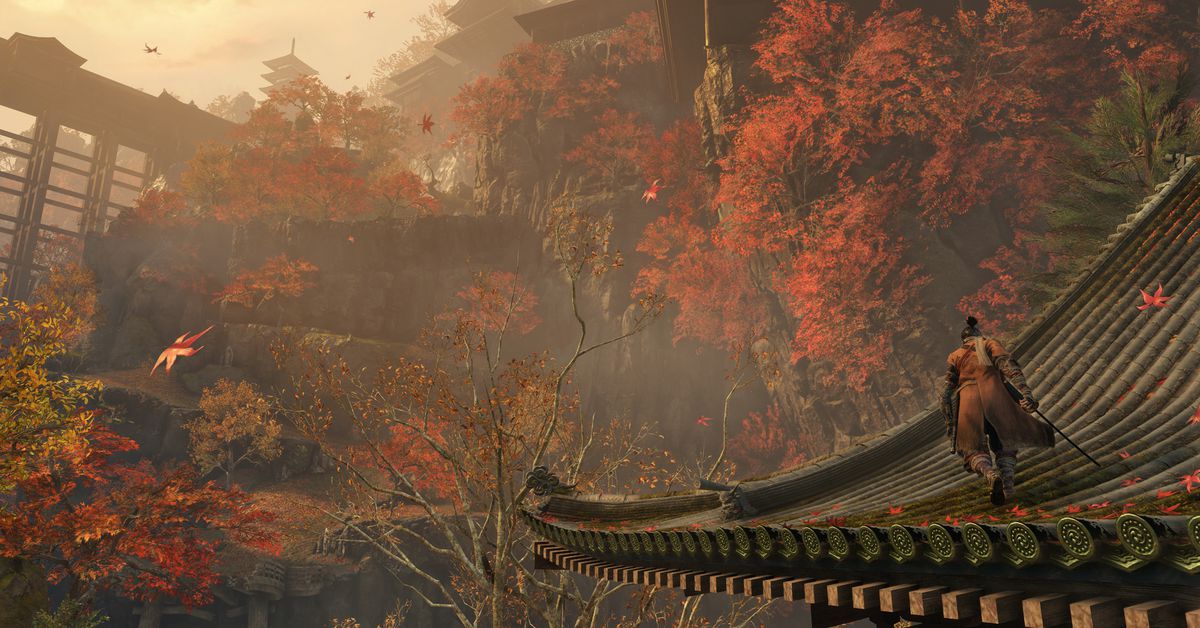 Nvidia’s streaming service, GeForce Now, got some positive buzz when it finally came out of beta last week after years of testing — especially compared to last fall’s lackluster launch of Google Stadia. But if its library keeps hemorrhaging games, it will likely have a tough time getting people to sign up for subscriptions.

Without any warning, Nvidia announced in a forum post on Tuesday afternoon that Activision Blizzard was yanking all of its games off of GeForce Now. The list — which amounts to 20 titles — includes 10 different Call of Duty games from 2007’s Call of Duty 4: Modern Warfare through 2019’s Call of Duty: Modern Warfare, along with other Activision-published games such as Sekiro: Shadows Die Twice and beloved Blizzard titles like Hearthstone and Overwatch.

Maintaining a streaming service “means continually adding new games, and on occasion, having to remove games — similar to other digital service providers,” said Nvidia. “Per their request, please be advised Activision Blizzard games will be removed from the service. While unfortunate, we hope to work together with Activision Blizzard to reenable these games and more in the future.”

GeForce Now isn’t a perfect analog of other digital subscriptions, however. For one thing, while platforms like Netflix regularly rotate content in and out of their libraries, they give customers a heads-up about what’s coming and going in the near future. In this case, the Activision Blizzard games left GeForce Now the same day that Nvidia announced their departure from the service.

In a forum post in December, Nvidia said that “there are both technical and business hurdles that must be cleared when we’re bringing a game to the service.” But while Nvidia has to work with publishers to bring games to GeForce Now, the company presumably strikes different kinds of licensing agreements than the ones for, say, Xbox Game Pass. That’s because of the one big catch with GeForce Now: It only lets you stream games that you already own, with support for marketplaces like Steam, Uplay, and the Epic Games Store.

Users can try the service for free in one-hour sessions, or sign up for a one-year “Founders” membership, which is free for 90 days and $4.99 per month for the next nine months — so in essence, subscribers are paying for priority access, and it’s unclear whether Nvidia is compensating game publishers for making their titles available on GeForce Now. Either way, the service has had a somewhat disconcerting debut: Games from major third-party publishers such as Capcom, Electronic Arts, and Square Enix were available in the beta but were nowhere to be found at launch, and now you can add Activision Blizzard to that list.

Nobody who subscribes to an on-demand streaming service like Hulu or Disney Plus has any expectation of owning the content, and at this point, most of them probably understand that the next month could always bring news of their favorite movie or TV show leaving the platform. But in the strange case of GeForce Now, not even owning the games in question and paying for a subscription guarantees ongoing access to stream them.

Here’s the full list of Activision Blizzard titles that are no longer available on GeForce Now: