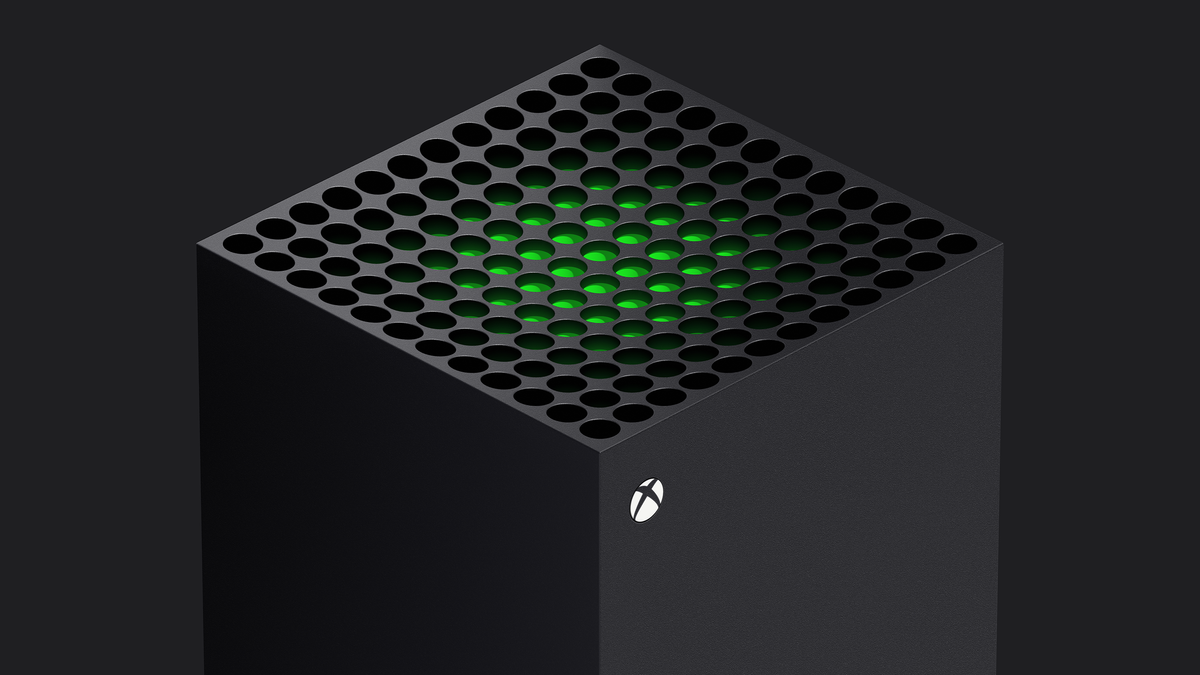 Lightning appears to have struck twice. A week ago, Amazon was sending out emails informing those with PS5 pre-orders that their console might not arrive on day one. Now, the e-commerce giant is passing on the same message to those that set an alarm to get their Xbox Series X order in nice and early.

Twitter is awash with eager wannabe Xbox Series X owners sharing their disappointing Amazon email. “We’re contacting you about your order of Xbox Series X to let you know in advance that you may not receive this item on the day it is released due to high demand,” the note begins.

“We are making every effort with the supplier to procure more inventory. We will provide additional updates once more information becomes available.”

Amazon has sent an email giving advance warning that Xbox Series X preorders may not arrive on launch day due to high demandThe email is similar to PS5’s (and similar high demand items in the past). Can only assume Amazon is covering themselves in case shipping is delayed pic.twitter.com/XbFHkAvKqWSeptember 25, 2020

That is almost identical to the wording of Amazon’s PS5 warning, only without the reassurance that the company will “make every effort to get the item to you as soon as possible once released.” Perhaps the semi-automated nature of the email is a sign that Amazon is just being cautious, but at this point it’s impossible to know.

This is just the latest setback in a pre-order process that has been, to put it mildly, already pretty stressful. While Microsoft started brightly compared to Sony by publishing the date and time that pre-orders would open, the process quickly turned to bedlam.

Our own head of testing Matthew Murray outlined his own experiences trying to get a unit here. “All of the websites were overloaded in one way or another, and all gave us bizarre error messages and problems,” he said. Amazon was no exception with errors for the Series X, and no option to buy the entry-level Series S at all.

The Amazon email leaves Day One hopefuls in a difficult situation. After all, it doesn’t say they definitely won’t get a day-one machine, just that they “may not”. So what do shoppers do if more pre-order options appear in the next few weeks? Do they double up? Or do they just roll the dice and hope that Amazon figuratively and literally delivers?

While Microsoft hasn’t followed Sony in apologizing for the pre-order free-for-all or promised more units in advance, the company did tweet that it “expect[s] more consoles to be available on November 10.”

We are humbled by the record-breaking demand for Xbox Series X and S. Huge thanks to everyone for the excitement. 🙏If you weren’t successful today be sure to sign up with retailers for updates, and expect more consoles to be available on November 10. 💚September 22, 2020

Given that November 10 is actually launch day, that’s probably of limited consolation to those that thought they had navigated the chaos to land a day-one console. Still, if you’re currently empty handed and don’t see any more pre-order stock appearing between now and then, then you’d best set your alarm for early on November 10.