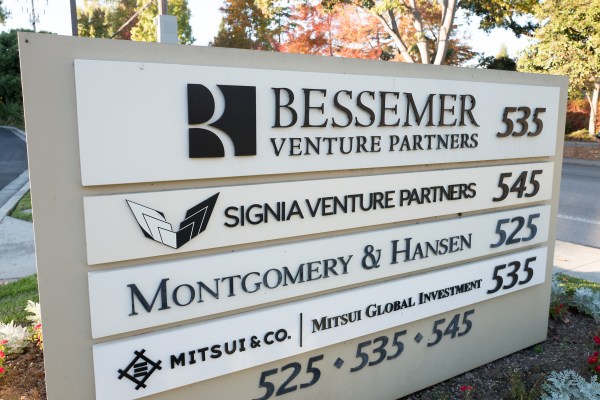 The law firm Fenwick & West has published some new data to highlight how Covid-19 has impacted the world of venture capital in Silicon Valley. The biggest surprise? It’s how little impact the global pandemic seems to have had on dealmaking this spring.

Consider first that valuations in April were actually higher than in March, and that despite massive layoffs in the tech sector, so-called up-rounds only declined modestly, from 72% in March to 70% in April.

In fact, though you’d think the massive disruptions prompted by virus would accelerate things wildly, it looks more like the steady continuation of a trend that began last year, when 83% of financings saw companies receive higher valuations.

Our guess is this shift really happened around the time of WeWork’s pulled IPO last fall, which seemingly reminded investors that what goes up — and up — sometimes comes down fast, too. But it does beg the question: what about down rounds? Surely, there were a lot of these this spring (you might imagine), including startups in the travel industry or that count the travel industry as a customer.

Yet again, Fenwick’s data, at least, tells a different story. The number of deals that were marked down by investors accounted for just 12% of all deal volume in April; that’s even lower than in March, when 16% of companies experienced down rounds.

It does make sense, considering that the data is specific to April alone, especially when accounting for the many startups that have been thrown a longer lifeline by their investors in the form of extensions to earlier rounds that were closed earlier this year or late last year. Investors don’t like seeing their deals marked down by new investors. The thinking, too, is just to get the companies through this rough patch, then figure out what’s what. (Relatedly, there was a sizable increase in flat rounds: 18% in April, compared to 13% in March and 9% last year.)

More astonishing was the sheer pace of investing into startups in Silicon Valley. Though there was talk about investors needing to stop and assess the health of their portfolio companies from mid-March to early April, it seems now that VCs never really stepped off the gas. According to Fenwick, the number of deals actually increased from 54 in March to 64 in April; that nearly matches the 65 deals per month that were completed last year, when the world wasn’t grappling with an epidemic.

For what it’s worth, many of these were later-stage deals. Fenwick’s data shows the percentage of Series D and E deals increased to 38% of all financings in April, up from 21% in March and the highest that figure has been since August 2018, when Series D/E deals combined for 42% of all financings.

In short, VCs were plowing more money into what they see as sure things — and into management teams they weren’t meeting for the first time over Zoom.

Still, the disconnect between what’s happening in the world and the pace of venture investment is a little jarring.

Asked about the numbers, one of the report’s authors — longtime attorney Barry Kramer — noted over email that averages “can obscure” the disparities in how companies are being impacted right now, with some benefiting from the stay-, work-, and learn-at-home shift, with others, including biotech research, manufacturing and hardware companies, being hurt by it.

But no matter the recent headlines, he also added that for now at least, “we aren’t seeing massive upheaval or panic in the industry.” VCs are instead “adjusting to the current situation.”