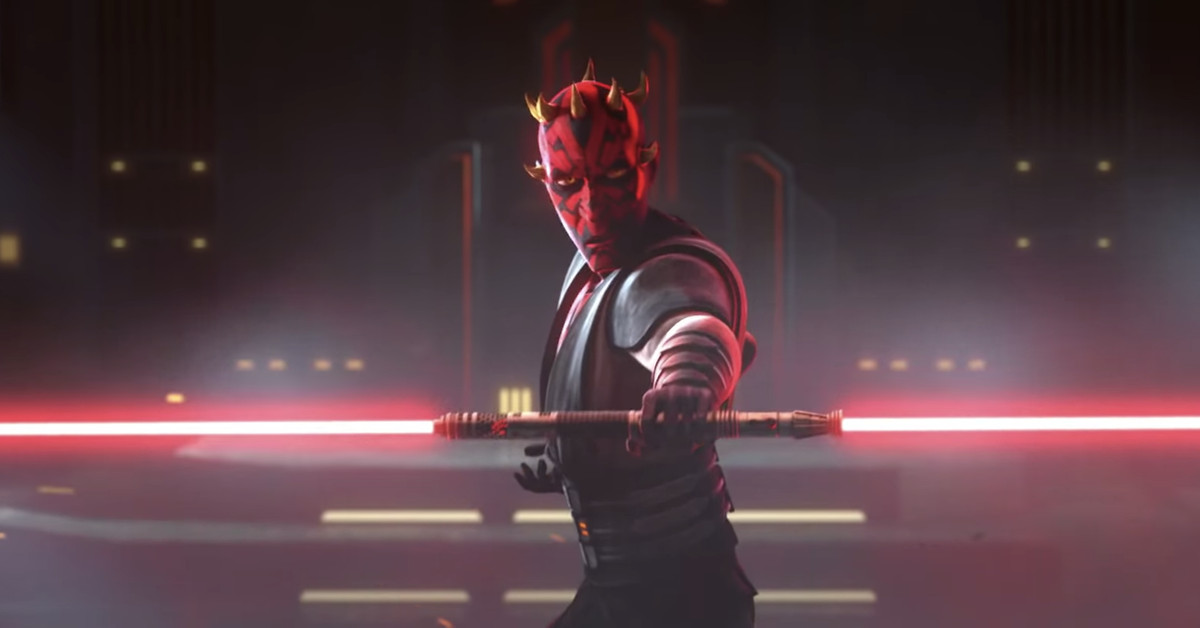 I feel like war movies all too often take the form of action films focused on big, broad, and misguided emotions like glory. So it was a wonderful surprise watching Jojo Rabbit, one of the first World War II movies I’ve seen in some time that actually has something meaningful to say.

The film does a brilliant job of satirizing the harmful ways people are divided by language and fear. It focuses on a young boy in 1940s Germany who subscribes to Nazi ideology to fit in. It mostly leads to sadness and embarrassment as he begins to realize that everything he’s been told is wrong.

Some of the most revealing moments are big and obvious, like another child being surprised to see that everything he’d learned about Jews was a lie. But the best moments are the quiet ones, when the adults nod along, knowing the lies retold by children are outlandish, but declining to say so. Now as much as ever, it feels like an important issue to explore.

Check out nine trailers from this week below.

Disney+’s next big Star Wars release is a new season of The Clone Wars, a much-loved animated series that hasn’t had new episodes since 2014. Disney is billing this as the show’s final season, so this isn’t exactly a way to keep Disney+ filled with new Star Wars content. But the rest of the show is available to stream, too, which should mean there’s plenty for people who haven’t seen the series yet. The new season debuts February 21st.

It doesn’t really matter whether Miss Americana is a very good documentary or not — it has intimate access to Taylor Swift, a behind-the-scenes look at the making of her latest album, and promises to explore much of the drama that surrounds her: people are going to watch it one way or another. Netflix picked up the film before it could hit Sundance, and it’ll head to the streaming service January 31st.

Jon Stewart is back with his second film since leaving The Daily Show. Irresistible looks like a fictionalized spin on the exact type of political nonsense he used to skewer: Democrats desperate to connect, Republicans constantly lying, and pundits going overboard on all of it. The film stars Steve Carell, so it should be fun to see what the two of them make together. It comes out May 29th.

Let’s just start by acknowledging that Horse Girl is a good title, and that having Alison Brie star is a good decision. From there, I have no idea, and I’ll just say this truly feels like a Netflix movie — not exactly a must see, but very much an Okay sure, I’d like to know what’s going on now that this is autoplaying. It has Brie starring as a lonely woman who seemingly starts to lose it, or be abducted, or probably turn into a horse or something. The film comes out February 7th.

From the name of this movie and still on this trailer, you could easily assume that this is a rom-com about some dapper musician in London. It’s actually a revenge thriller that has Blake Lively stepping into a Bond-like role after being swept up into some conspiracy. It comes out January 31st.

I Wish I Knew

After the international success of Ash Is Purest White, one of director Jia Zhangke’s earlier films is getting a US release. His 2010 film I Wish I Knew is a gorgeously shot documentary about China’s modern history, as seen through the last century in Shanghai. It starts to hit US theaters this weekend, starting in New York.

Visible: Out on Television

Apple TV Plus has a documentary coming up looking at LGBTQ representation on TV. The eight-hour series includes interviews with Ellen DeGeneres, Anderson Cooper, Rachel Maddow, and quite a few other famous faces, as well as narration by Margaret Cho, Neil Patrick Harris, Lena Waithe, and more. It comes out February 14th.

The Last Thing He Wanted

Mudbound director Dee Rees returns with a film about a journalist who somehow gets tied up in an illegal arms trading scheme. The movie stars Anne Hathaway and Ben Affleck and looks like it twists into a socio-political thriller. It comes out February 21st.

Jesse Eisenberg and Imogen Poots star in this strange sci-fi movie about a couple who become trapped in a neighborhood of identical homes and are forced to raise some kind of freaky clone baby. It seems fun, and I’m assuming there’ll be some cutting criticism of suburbia in here. There doesn’t appear to be a release date just yet. (As a side note: At one point, this trailer flashes a huge Rotten Tomatoes logo advertising an 89 percent rating, and while that’s a great score, I still find loudly advertising a B+ to be kind of hilarious. The rating is now at 87 percent.)