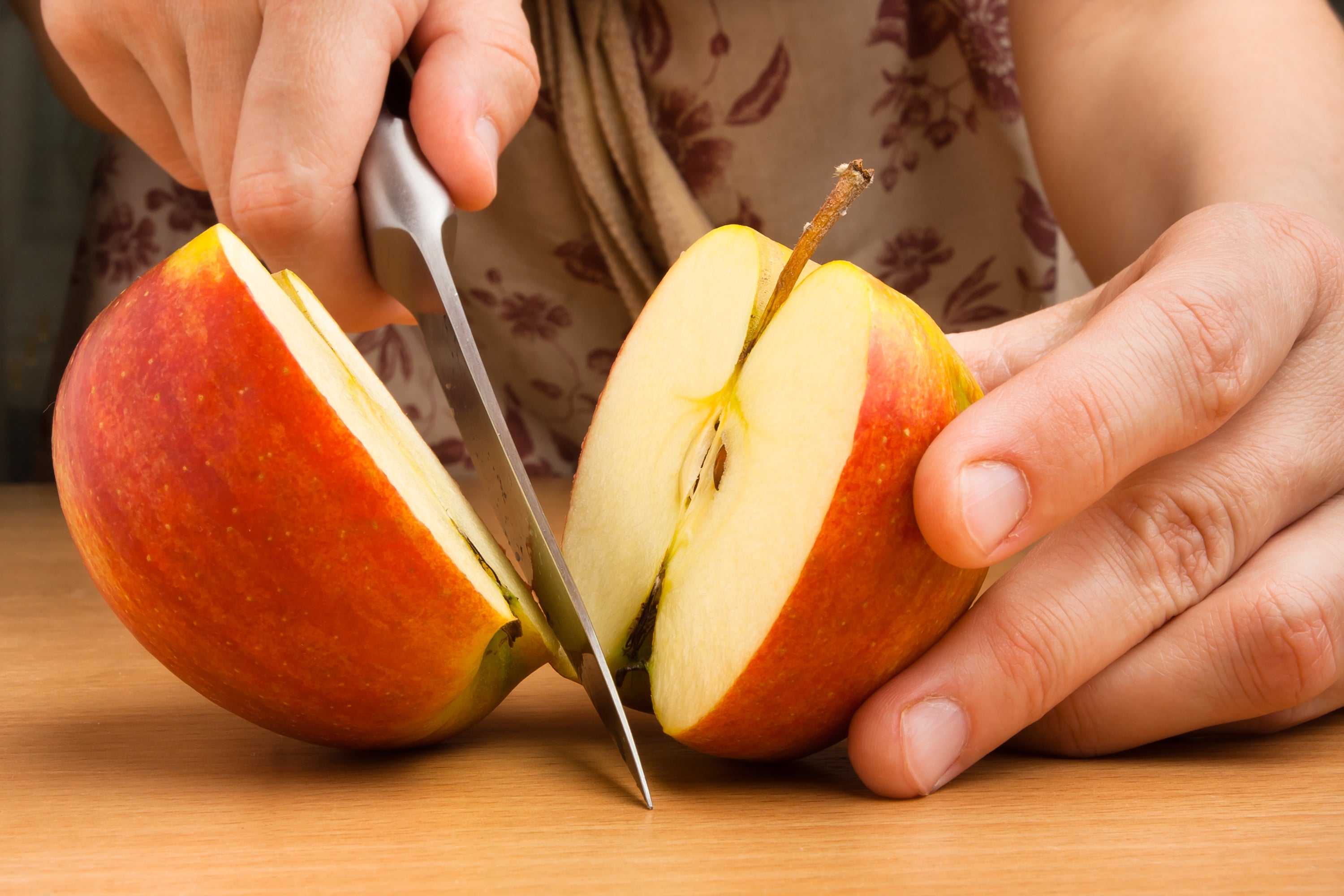 I took pruning shears to one of my largest holdings earlier this month. I sold half of my position in Apple (NASDAQ:AAPL). It wasn’t an easy decision. I’m still an avid fan of Apple products. I’m writing this on a Mac. I’ll get notifications of your hate mail on my iPhone.

I’ll also concede that selling just half of my position is a cop-out. It makes me seem indecisive. “I don’t know: Where do you want to eat?” At the end of the day, I sold some of my shares instead of all of them because I still believe in Apple as a long-term investment. Let’s go over the reasons I have some near-term concerns. 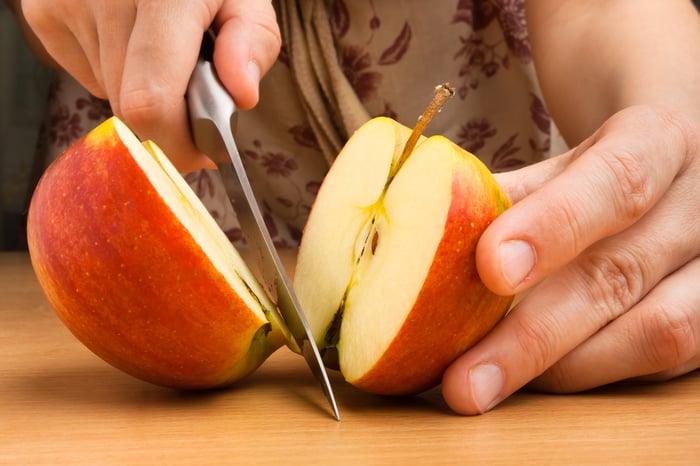 Apple stock has come a long way in a short time. It has more than doubled (up 151%) over the past year. Its fundamentals haven’t really kept up with the stock gains. Revenue has grown by less than 6% over the past four quarters. Net income has risen at an even slower clip, and this follows a dip on both ends of the income statement in fiscal 2019.

One can argue that Apple shares were depressed last summer when they were trading at an earnings multiple in the high teens. It’s a different story now with Apple’s P/E approaching 40.

I get the bullish arguments. There’s a reason I only lightened my position instead of cashing out entirely. The pace of Apple’s earnings beats have accelerated over the past year. Gross margin is finally inching higher after four years of deceleration. Analysts see a return to double-digit revenue growth in the next fiscal year on the strength of the inevitable release of a 5G iPhone. Services revenue offers more upside than the slower-growing product revenue. I get all of that, but is Apple really two and a half times the company it was a year ago?

2. The trend is not Apple’s friend

You don’t need a MacBook, iPad, or iPhone. There are plenty of cheaper alternatives out there to scratch most of those itches. Why do you think product revenue has been a laggard lately? Apple may be getting better at milking more money out of its users through services, but it’s not necessarily growing that base.

Let’s go with the iPhone, the key driver at Apple over the past several years. The iPhone’s market share peaked eight years ago. It’s been on a somewhat steady decline ever since, with Android growing at the expense of Apple’s iOS. Here’s the percentage of worldwide smartphone shipments expected to be iPhones in the coming years, according to industry tracker IDC:

A shrinking slice of a growing pie can still be lucrative, but we’re no longer in the early stages of smartphone migration. It’s fair to argue that Apple will be able to innovate its way back to growth. The company is great at raising the bar or creating demand for a product category that it champions. Did anyone really think a tablet would be necessary before the iPad came out? For now, I prefer to take a more cautious stance.

3. The recession won’t be kind to premium-priced products

No one will argue that a Chromebook is better than a MacBook. I’m not here to tell you that a $50 Fire tablet will do everything that your iPad can do. However, sometimes you don’t have much of a choice but to trade down.

We’re in a recession, and right now you may be too worried about the pandemic to notice the growing number of people who are hurting financially. Things are pretty bad out there, and the situation is even worse globally. The gap between paying four figures for an iPhone 11 Pro Max or a couple of hundred bucks for a perfectly serviceable Android smartphone is not going to work in Apple’s favor when money is tight.

The company’s revenue wasn’t exactly booming even when the economy was humming along nicely. Apple’s revenue has declined in two of the past four years. By the time we wrap up fiscal 2020 in a few weeks, Apple will have had just one year of double-digit top-line growth over the last five. Is Apple a $2 trillion company or is the market chasing the vapors of last month’s stock-split announcement? I prefer a cautious stance at this point.