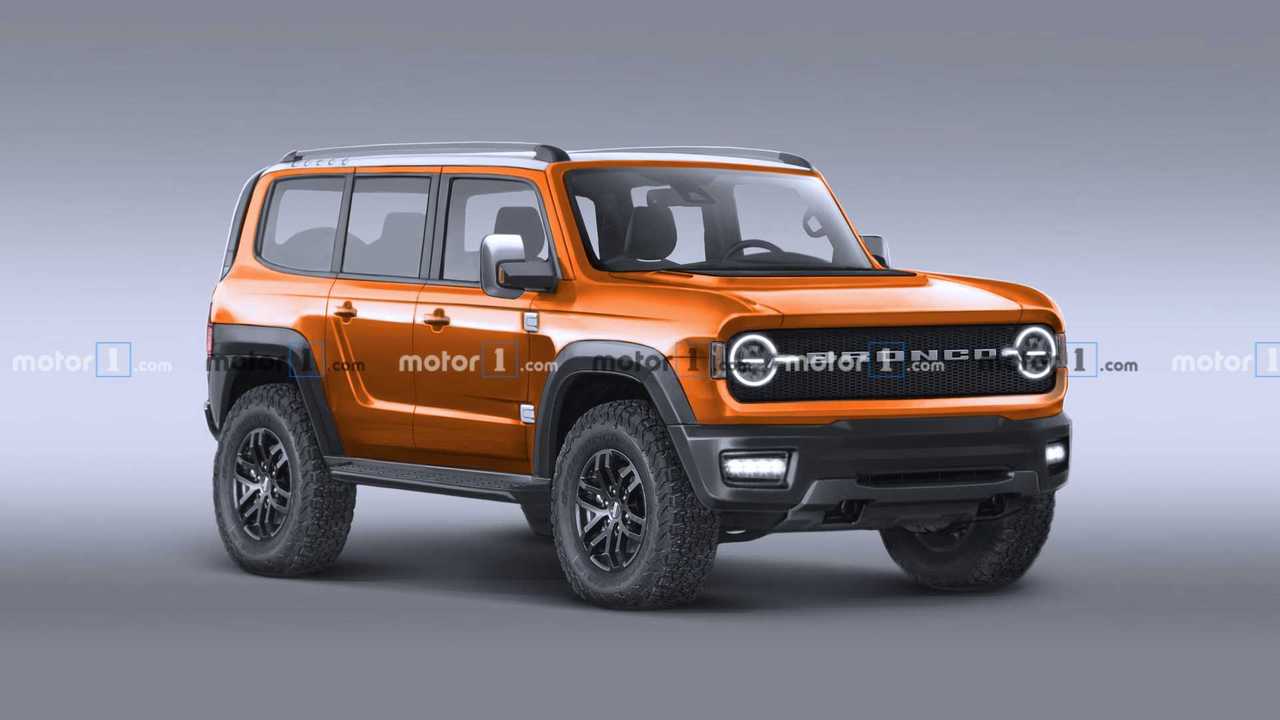 Some of them have some cool names, such as Area 51 for the Bronco.

Thanks to an anonymous tipster, we now know a lot more about the next-generation F-150 and the revival of the Bronco than we did last week. One more piece of the puzzle is falling into place as the folks over at the F150Gen14 forums have discovered the paint options Ford will offer for its two hotly anticipated products. The shades with their corresponding names show up on the Automotive Touchup website, which as the name implies, sells touch up paint to match the OEM color of your vehicle.

While the F-150 is set to have 15 shades, the new Bronco will only get nine, assuming all of the available paints for the two vehicles are listed on the website. There’s also the matter of availability to take into account as Ford could make some changes to the color palette throughout the life cycle of the two models.

Here’s what customers will be able to choose when configuring the fourteenth generation of the world’s best-selling vehicle:

Many of them should be familiar if you’ve been keeping a close eye on Ford’s configurator for the current 2020MY F-150 as shades such as Rapid Red, Lead Foot Gray, and Agate Black Metallic are available for the outgoing pickup truck as well. As a matter of fact, there are additional similarities from one generation to the other as Oxford White and Stone Gray are listed for both model years.

Save Thousands On A New Ford F-150

It’s worth mentioning the available shades will depend on the trim level and some of the hues are going to set you back extra. We should also point out that Kodiak Brown is set to return, much like Guard Metallic. There are conflicting reports about the arrival of the next-gen F-150 as our tipster says it will be a 2022MY whereas the peeps at the F150Gen14 forums are saying it will be a 2021MY, with production starting in July for customer deliveries to kick off in September.

As far as the 2021 Bronco is concerned, it appears Ford will be offering its off-road-ready SUV in the following shades:

You can see all of the available colors for the two vehicles below, along with their corresponding codes and names.